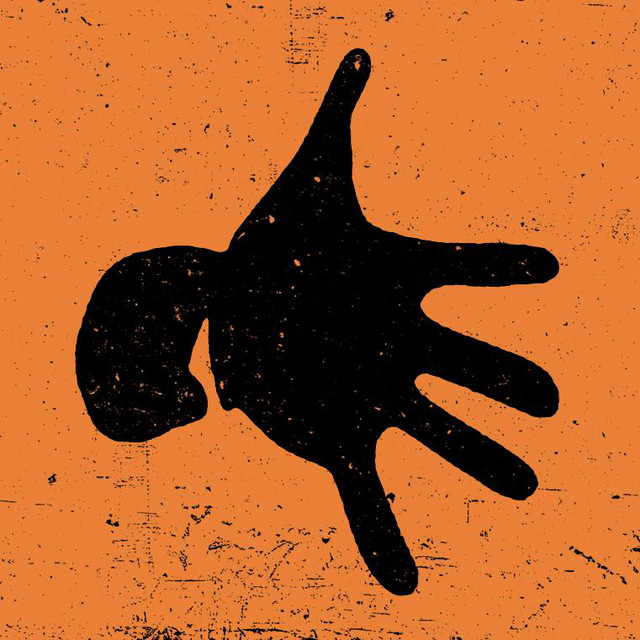 Rob Hirst (drums, vocals) and Jim Moginie (guitars, keys & vocals) started making music together at school in 1972. They gradually evolved into Midnight Oil, with singer Peter Garrett joining in 1975 and Martin Rotsey (guitar), coming on board in the following year. Founding bass player, Andrew “Bear” James, was replaced by Peter “Giffo” Gifford from 1980 until 1987 when Bones Hillman joined the band. Midnight Oil is still more than just a rock ’n’ roll band. Their powerful and passionate story can best be heard in their music; but it has also been told in various books and films. It is a story that remains inextricably interwoven with the story of Australia and our place in the modern world. Full bio: www.midnightoil.com/the-band