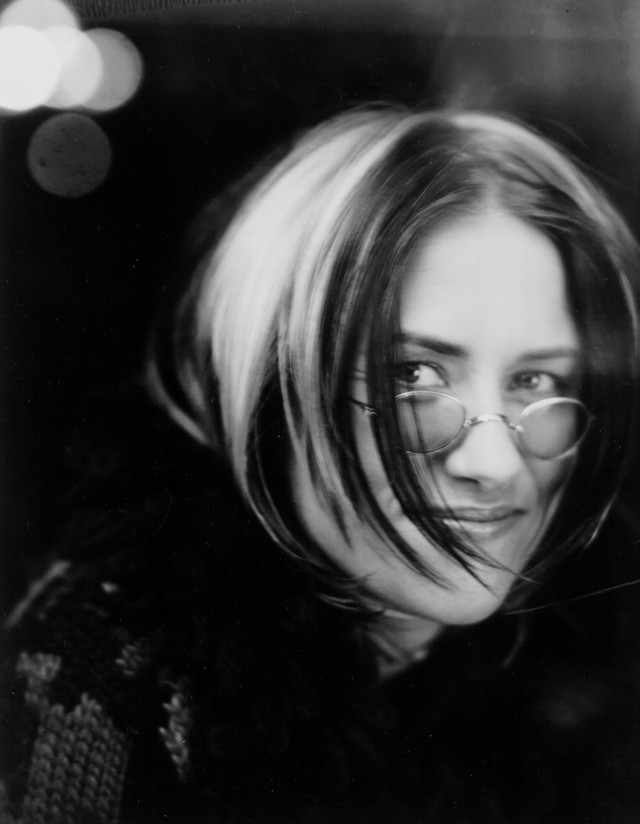 Tina and the B-Side Movement

Featuring Tina and the B-Side Movement

Though she grew up with edgy new-wave all around her, Tina Schlieske later came to embrace a more rootsy vision of American rock & roll. With her backing band -- guitarist Patrik Tanner (later Troy Norton), bassist Jeremy Plumb, drummer Bill Oehrlein and her sister Laura Jorgensen on percussion, Tina & the B-Sides (or B-Side Movement) self-released several albums from their Minneapolis base before signing with Sire Records in 1995. Schlieske had been intrigued with bar bands for several years before she was even legal, sneaking into clubs to perform as early as 1984. Once she came of age, she formed a band and began playing around Minneapolis at any club that would have her. Gradually, she assembled a tight band and in 1989 recorded her debut album, Tina & the B-Side Movement. It was released on her own Movement Records, which also proved the home of 1992's Young Americans (a live record) and 1994's Monster. The band had won several local music awards by that time, and shopped their demo around until Seymour Stein of Sire Records agreed to watch a live show. Tina & the B-Side Movement were signed to Sire several days later, and released their major-label debut Salvation in early 1996. It's All Just the Same followed in 1998. ~ John Bush, Rovi