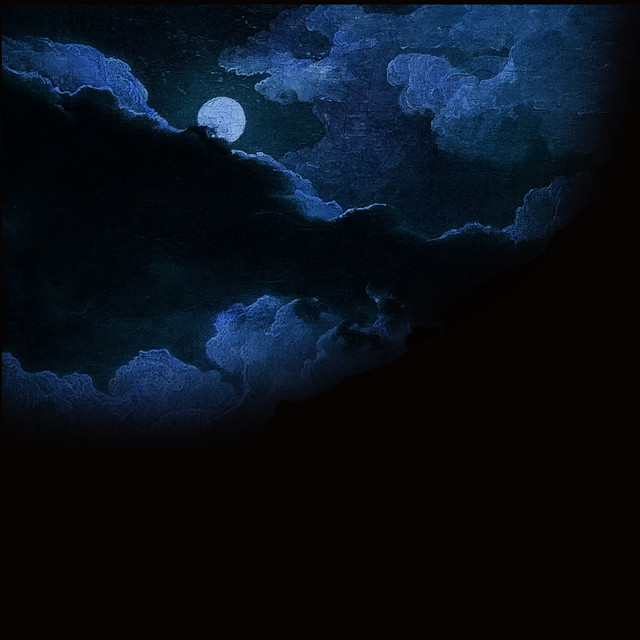 Moonchy & Tobias is Italian vocalist Pat Moonchy and American music man Todd Tobias. Both have roots in psychedelic and experimental music. Moonchy is one half of the experimental duo Sothiac, and has performed with German krautrock legends Faust. Tobias was a member of the freak-rock trio Circus Devils with Robert Pollard and brother Tim Tobias from 2001-2017. 'Moonchy & Tobias,' is the duo's self-titled debut album, released by Hidden Shoal and Tiny Room Records in 2018, followed in 2019 with 'Atmosfere,' a collection of mellow, pretty songs with Italian lyrics.