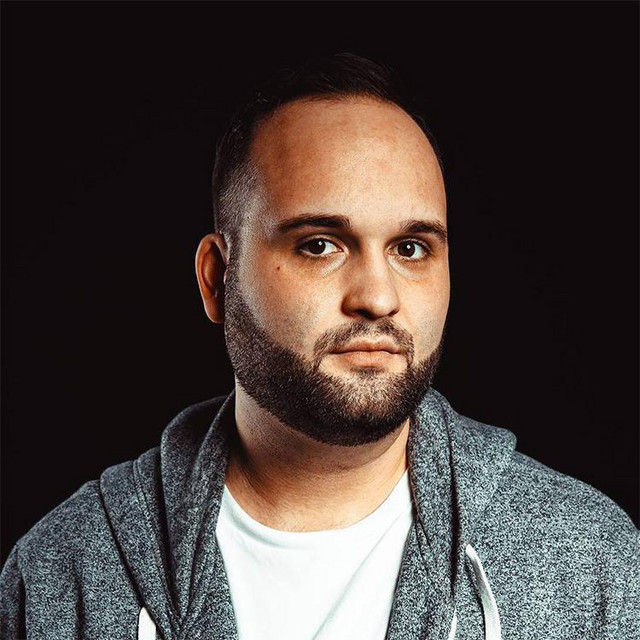 Epic drops, smashing bootlegs and unique mashups – all of this stands for Gordon & Doyle. At first sight you might think Gordon & Doyle are two people, but no, it’s the One-Man-Show of Manuel. As a producer of several dance hits and remixes for famous artists he has already been nominated as „Best Remixer“ for the Austrian Dance Award. His music is published on labels like Planet Punk or Universal and by this he reaches fans and other DJs in the whole world; millions of views and plays confirm his success. The track „Das geht Boom (Shag Ragga)“ which is a cooperation with Harris & Ford, was 8 weeks in media control and also reached the sole lead of the Austrian DJ charts. As soon as Manuel stands behind the DJ desk and plays his damn hot tracks, there’s one thing guaranteed: An unforgettable party and an exuberant atmosphere.