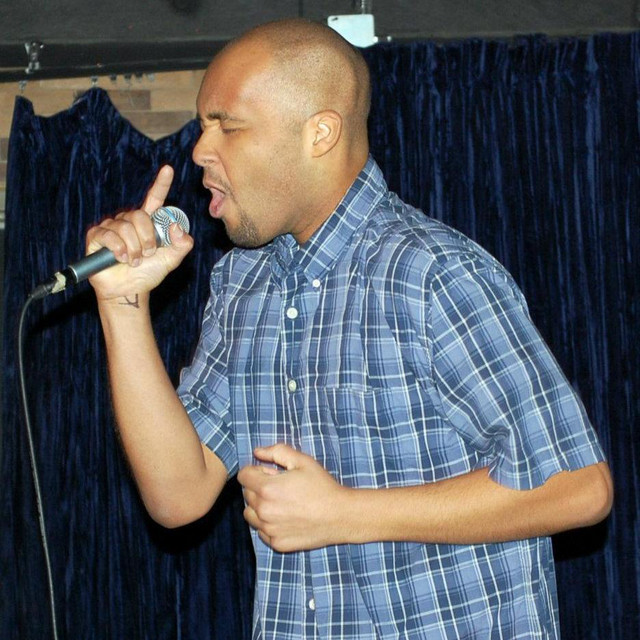 T.Q.D was born and raised in Minnesota. He has been rapping since 1997. His first album, "Not Yet" was released at the end of 2006. It was a collection of songs, some brand new and some older that became a document of his life in the immediate past leading up to it' release. P.O.S (Doomtree/Rhymesayers) made a guest appearance on the song "Cedar States," and Cecil Otter (Doomtree) contributed half of the album's production, and a guest verse on the song "Shore To Shore." “Not Yet,” was followed up at the tail end of 2007 with a collaborative EP with close friend and rapper/producer Phingaz under the name Green Sketch. The duo's EP was called "So Long…For Now." The project displayed a different T.Q.D, shedding much of the subject matter displayed on "Not Yet" and a newfound direction. In 2009, T.Q.D released "Clench, Grit, Breathe," his sophomore solo effort. "Clench, Grit, Breathe" showing growth from the previous projects as a launching pad in a new direction. The album for the most part, received a warm critical reception including a 3 ½ star rating by URB Magazine. Now that 2012 has arrived, T.Q.D returns with his latest project, Taketh Away. The album is produced entirely by Vividend, who lives in Utah. The album mainly explores grief, loss, and the general struggles of life. Besides being very honest, the record is perhaps the most direct in his catalog. For 32 minutes, T.Q.D chooses not to avoid the issues, but to simply acknowledge them and go from there.