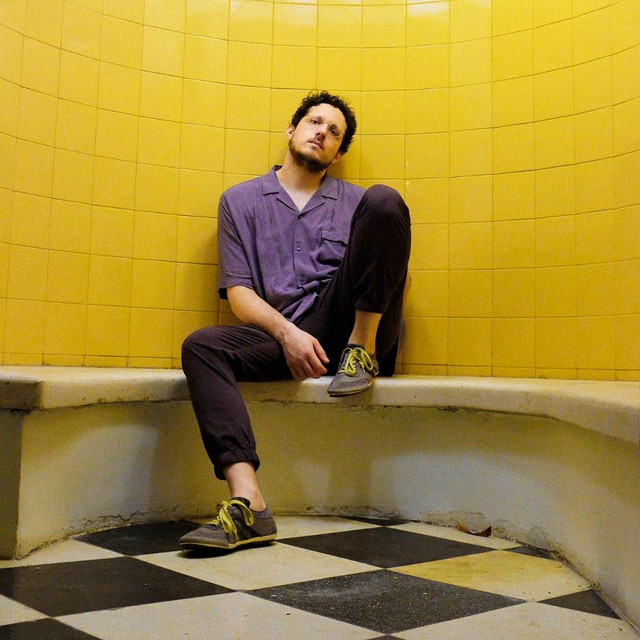 Itay Nirenblat is an indie musician from Tel-Aviv. His influences range from 60's classic pop to 80's college rock with occasional touches of modern R&B. Itay sings in his native tongue – Hebrew – and focuses on describing intimate relationships, thoughts and feelings. Itay is also a past member of the critically acclaimed band Less Acrobats, whose both E.Ps garnered positive reviews in and out of Israel, leading them to several tours in Europe and Asia. The band signed with local label ANOVA which is home to some of Israel's most prominent acts.