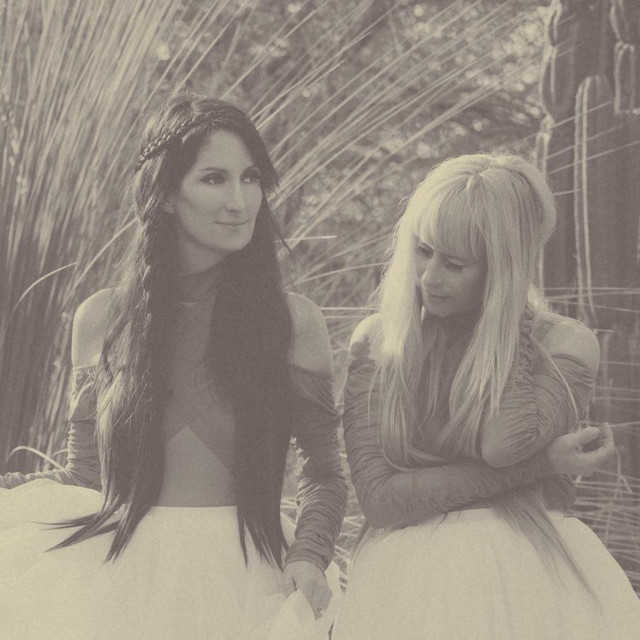 Although they became important figures in the Saddle Creek community of Omaha, NE, Orenda Fink and Maria Taylor made their initial mark in Athens, GA, where they formed Azure Ray in 2001. The two musicians – both Alabama natives as well as childhood friends – relocated to Athens after school and combined elements of folk, pop, and light electronica into their 2001 debut self-titled album released on Warm Records. The next winter, Azure Ray issued the November EP on Saddle Creek. The sophomore effort Burn &amp; Shiver followed in 2002 and exuded a more serene soundscape, as well as slick production work from Crooked Fingers frontman Eric Bachmann. Fink and Taylor also began lending their help to other albums, from Moby's 18 to Bright Eyes' Lifted or the Story Is in the Soil, Keep Your Ear to the Ground. Meanwhile, they also served as members of Andy Lemaster's project, Now It's Overhead. A year later, Azure Ray continued their prolific pace by issuing Hold on Love. The album proved to be the duo's last release for seven years, though, and both musicians pursued solo careers in the interim... Taylor and Fink returned their focus to Azure Ray in 2009, launching a brief tour that year before returning in 2010 with their fourth album, Drawing Down the Moon. In September of 2012, the band's fifth, more electronic-leaning offering As Above So Below arrived. Out October 26, 2018 on Flower Moon Records, Waves is Azure Ray’s 8th studio release, and first new recordings in 6 years.<br>