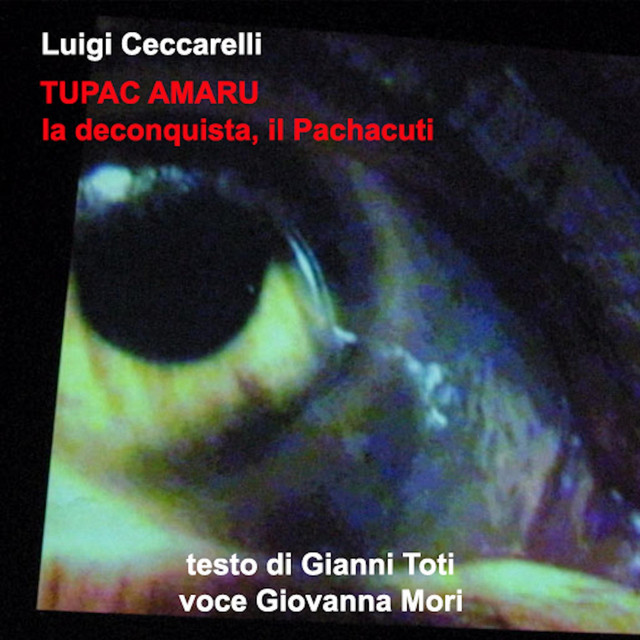 He is a co-founding member of the "Edison Studio" and

since the 1970s he has worked as a composer of music with live electronics. He is interested in all forms of sound, irrespective of genre, and in the relationships between music and the performing arts.   His work as a composer has brought him international recognition (Bourges Festival Prizes, UBU Prize, given by Italian theatre critics), MESS Festival Prize in Sarajevo, Special Prize at the BITEF Festival in Belgrade, "Hear" Prize by Hungarian Television, Opus Prize” from the “Conseil de la Musique du Quebec). His works have been chosen many times for performance at the International Computer Music Conference and   he has written various works for radio produced by the Italian broadcaster RAI and he composed work for theatre with “Teatro delle Albe”, “Fanny & Alexander”, and work for dance with “Wee Dance Company” and Robyn Orlin.  Luigi Ceccarelli has held the post of Professor of Electronic Music Composition at the Conservatory of Music of Latina and Perugia since 1979. His music has been published on CD by RaiTrade, CNI, Edipan, BMG-Ariola, Newtone, Gmeb/UNESCO/Cime, La Biennale di Venezia, Catalytic Sound.