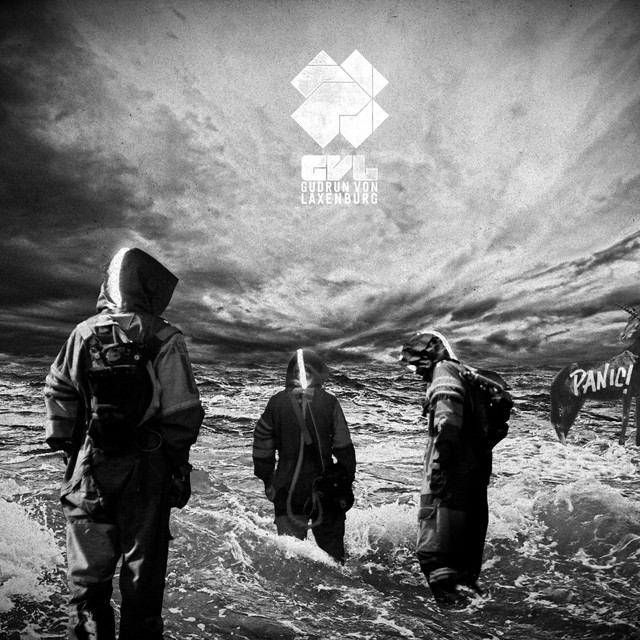 Vienna-based techno/punk trio Gudrun Von Laxenburg are a band first and foremost, basing their recorded material around the frenetic energy of their live shows. Although the trio of Daniel Helmer (hard rock guitarist), Christoph Mateka (classically trained violinist), and July Skone (jazz-trained drummer) had known each other throughout their teenage years, it wasn't until a friend asked them to DJ at a party in 2009 that Gudrun Von Laxenburg took its true form; instead of simply playing records, they brought samplers and synths along to re-create live versions of '90s techno. The show they put on went down so well that they were soon asked to play at festivals around Europe, where they slowly expanded -- through word of mouth, at least initially -- their fan base and reputation as raucous techno/punk artists. It took them three years to commit their sound to record, leading to their 2012 single "Rave Kaputt, Was Dich Kaputt Macht." In the next five years, Gudrun honed their craft, eventually seeking out a record deal. In order to get their demo heard, they sent Skint Records a USB encased in an originally designed pyramid, immediately catching the label's attention and landing them a contract. Gudrun Von Laxenburg's debut album, Panic!, arrived in 2017. ~ Liam Martin, Rovi