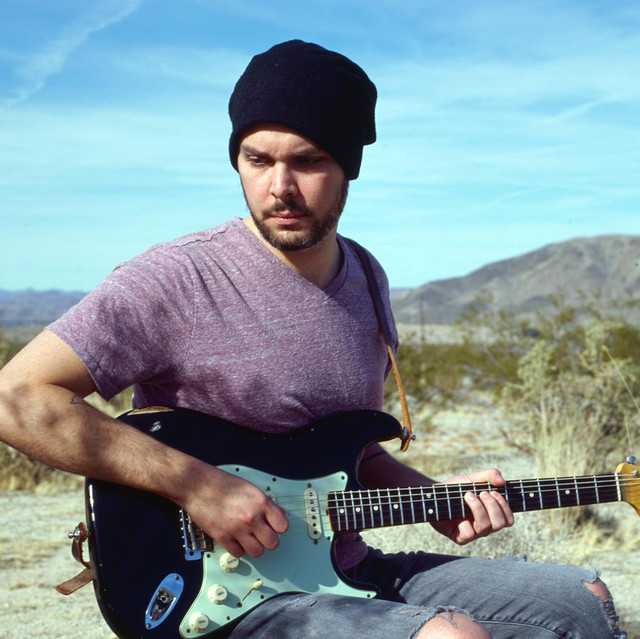 RX is an accomplished artist based in Seattle, Washington. For a short time while he lived in LA he was able to learn and collaborate with various labels and agencies. Since then he has primarily been playing in bars and wineries. RX has also performed at several distinguished venues, including singing the national anthem at two NFL games, and has toured with Train, Andy Grammer, and Michael Franti. He works harder than anyone around him and his success is a fantastic example of that. His influences include Eric Clapton, John Mayer, and James Bay.