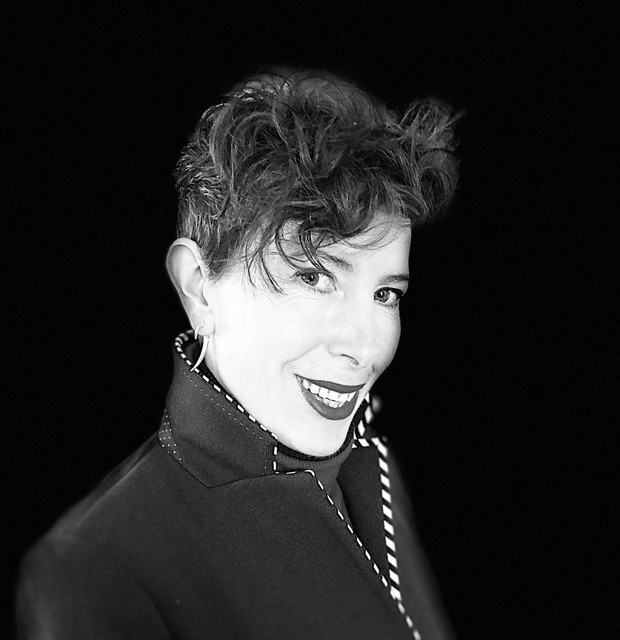 Sophia was born and raised in Buckinghamshire by her much loved and respected parents, William St Alban Rae Dady (artist and sculptor b.1938 - d.1989) and Elizabeth Dorothy Dady (accomplished musician and teacher b.1944 - d.2005). Sophia inherited both the creative skills of her parents and drawing on her own life experiences, enriches a powerful story both musically and visually. Reflections (To Gina with love) - was released on the 23rd March for Gina Campbell, daughter of the legendary speed king, Donald Campbell CBE, on what would have been his 99th Birthday. The song embraces and highlights the unbreakable bond between a father and his daughter. Written by Sophia Dady, Produced and Mixed by Benjamin Dady and Mastered at Abbey Road Studios.

Bluebird - Track of the Week on BBC Radio Leicester - was released on Tuesday 26th November 2019 on the 65th Anniversary of the handing over of Bluebird K7 to Donald Campbell OBE. Written by Sophia Dady, Produced and Mixed by Benjamin Dady and Mastered at Abbey Road Studios. Donald Campbell, a national hero, broke 8 absolute world speed records on water and land in the 1950s and 1960s, and with this dramatic and heartfelt music by composer and singer Sophia Dady, she sets this to life again. Her beautifully drawn artwork goes hand in hand as it accompanies the meaningful tracks with her sultry and haunting vocals that draw you into the life of one of the greatest heroes of our time.