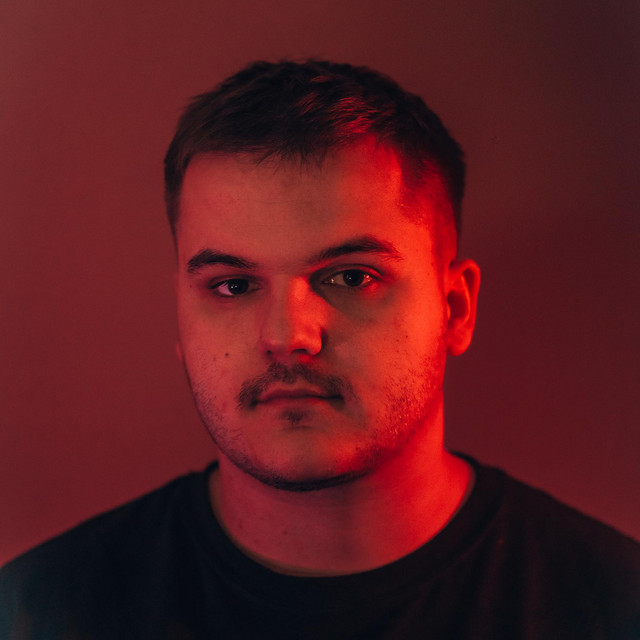 Guido Taal, known as GUERRO, is a 23-year old bass music producer from the Netherlands. GUERRO is known for his style of music that blends different genres into hard hitting festival tracks. With his first big release being on Subsidia Records, his music has been supported by artists like ATLiens, Excision, and more on some of the biggest festivals such as EDC and Moonrise. GUERRO is working hard to pave his own way into the festival scene, and is ready to show his project to the world. GUERRO https://www.guerromusic.com/