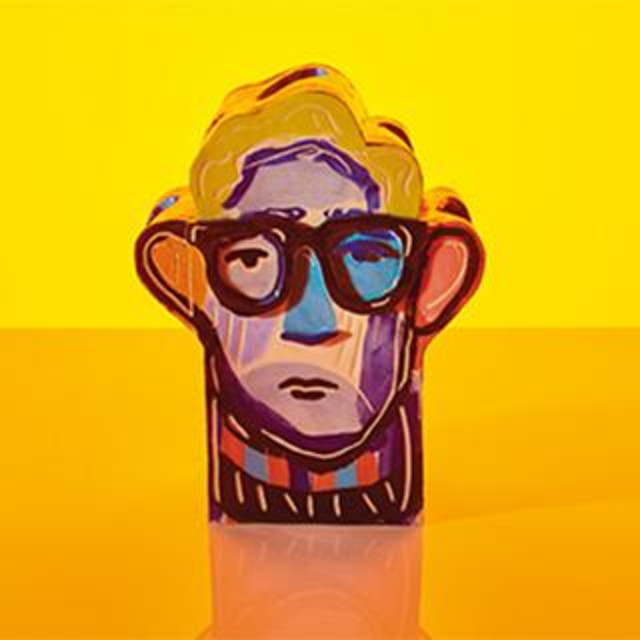 Best known as Hot Chip's clear-voiced frontman, Alexis Taylor also pursues a solo career as an introspective singer/songwriter, finding different angles on his music with each album. Taylor's debut, Rubbed Out, arrived in 2008 and found him trading his band's percolating electropop for more intimate, often acoustic fare. His duties with Hot Chip and his other project, About Group, kept him busy until 2014, when he resurfaced with the similarly gentle and reflective Await Barbarians, which featured him on every instrument except strings. For 2016's Piano, Taylor recorded a set of original songs and covers arranged for just piano and vocals at Hackney Road Studios with Shuta Shinoda. The following year, two companion albums arrived: Listen with Piano, which blended Taylor's songs with contributions from artists including Green Gartside, Jennifer Herrema, Papa M, and Brian DeGraw, and Listen With(out) Piano, which featured the work of Taylor's collaborators on their own. For the first time, Taylor brought in an outside producer to record his fifth album, Beautiful Thing. Produced by UNKLE member and Mo Wax co-founder Tim Goldsworthy, the album appeared in April 2018. ~ Heather Phares, Rovi