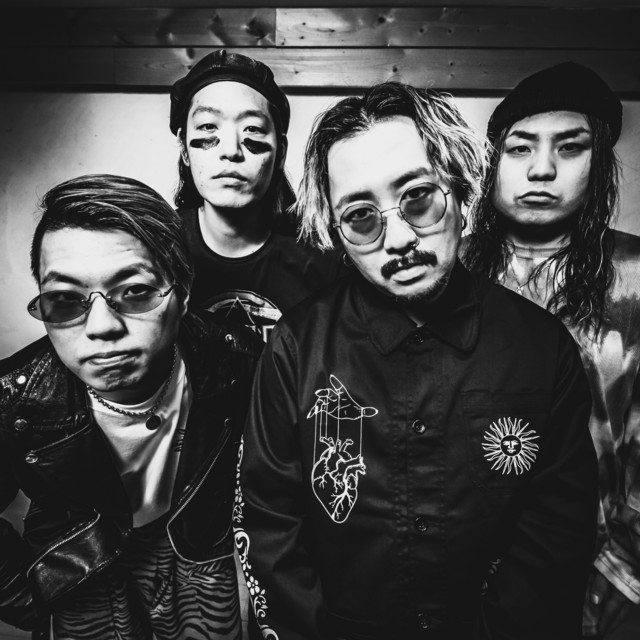 THE GAME SHOP is a Japanese Electro Rock band formed in 2008. Their music is a mix of rock and bass music with other music genres. The band is becoming very active overseas and has already performed in several countries such as Taiwan, Hong Kong, Malaysia, Singapore, Thailand or New Caledonia. Through those experiences, they developed a taste for varied music from all over the world and are influenced by indies musical performances of club and rock music scene. Moreover, the band receive the support of a wide range of layer. Furthermore, a DJ SET version of the band is available. This allow them to perform on different stages such as live house, club and open-air festivals. In 2020, THE GAME SHOP is starting to perform for the first time in Europe.