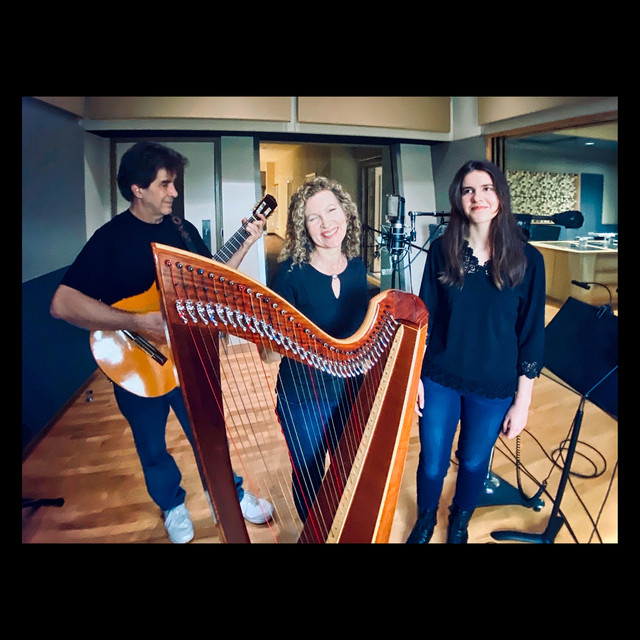 The award-winning, progressive new age band 2002 (Pamela and Randy Copus) has placed 13 albums on the Billboard Charts. Over their 26 year career, their ever-evolving sound has encompassed a wide range of genres – from wistful ambient soundscapes all the way to light progressive rock. This daring blend of musical styles has given them an undeniable “signature sound” that sets them apart from other recording artists.  On their most recent albums, 2002 has been steadily increasing their use of vocals and percussion, infusing elements from pop, folk and progressive rock into their ambient/neo-classical roots. Also during that time, Sarah Copus, daughter of Pamela and Randy, has been taking on an ever-increasing role in the group, providing harp and soaring, angelic vocals. The synergy that Sarah brings to 2002’s signature sound has created something entirely new, by a band that believes in following the musical adventure wherever it leads, ever onward.