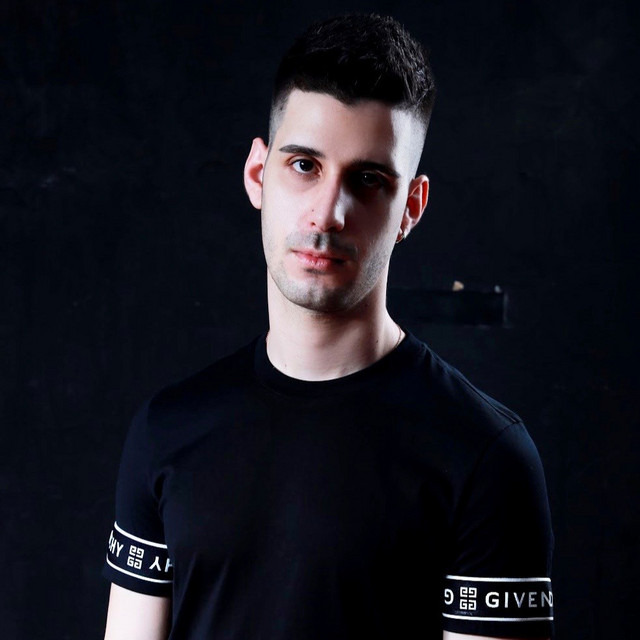 Giorgio Leone (IT), dj and producer, based in Taipei/Taiwan. Thunderously thumping rhythms, darkly atmospheric soundscapes and an electrifying energy that's impossible to ignore. An emerging Techno artist from Taiwan who is currently bringing his pounding drums to the global stage. His sound is bold, ethereal and bound to get even the deadest of dancefloors ignited into euphoria-dripped bliss. All of his songs have a strong groove as they lusciously layer over a dreamy atmosphere that’s brimming with synth-dripped energy. His aim is to create the best vibes he can through his music. To break boundaries in the electronic genre and bring all his listeners to energy. His goal always has been to make people feel great through his songs. He first made his mark through live events, wowing audiences around the country with his electrifying performance style. From here he put out his first songs in 2020 entitled “Infectious” and “Call Me”. The songs he crafts are often self-reflective in nature, touching on his experiences through life. Born in 1991 in Catania, Italy, he was always inclined towards composing music. His shows at local clubs gave him the much needed boost he needed to start gaining a buzz in the industry. He’s known for his ability to really hook the audience throughout the whole show with his commanding stage presence. He has also formed his own music group “Our Muzik'' since moving to Taiwan which brings global recognition to the techno scene in the country.