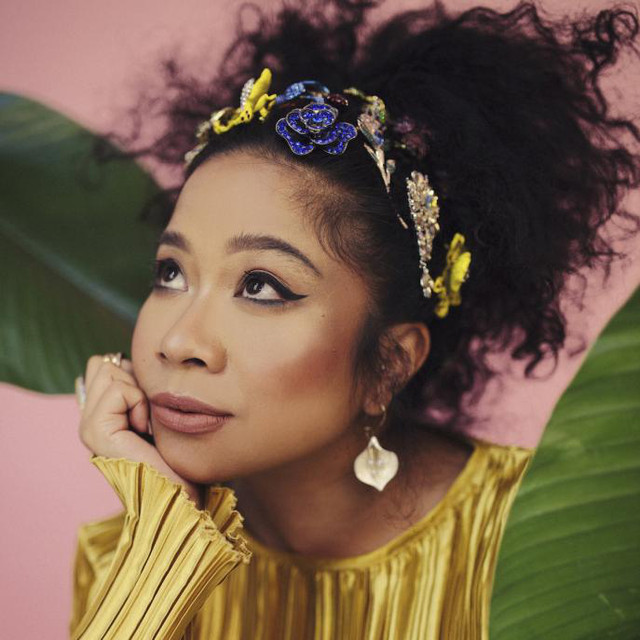 Whimsical, jazzy singer/songwriter Izyan Allrahman, better known as Zee Avi, landed her first record deal thanks to the buzz generated by her YouTube channel. Avi was born in Borneo in 1986. She moved to Kuala Lumpur when she was 12 years old, and started playing the guitar when she was 17. After completing her studies in fashion design at the American InterContinental University in London, England, at the age of 21 she returned to Kuala Lumpur and started playing live gigs around town. When one of her friends couldn't attend one of her shows, Avi made a recording of the performance and posted it on YouTube. This marked the beginning of Avi's YouTube career; the video garnered some positive feedback, and Avi went on to post more and more videos. Singer/songwriter Kris Rowley stumbled across one of Avi's videos soon after she started posting; Rowley took a liking to the videos, and in turn started posting Avi's clips on his YouTube channel. The buzz just kept growing over the course of the next year; by the time she posted the song "No Christmas for Me" on her channel (this was her self-proclaimed "last video" on YouTube), Avi found herself swamped with offers from interested record labels. Among these was an e-mail from Monotone Records' Ian Montone, who had discovered Avi's YouTube recordings by way of Patrick Keeler, drummer for the Raconteurs. Avi signed with Monotone Records/Brushfire before 2008 was out, and her self-titled debut album was released on the label during the spring of 2009. The record was a hit in Asia, reaching gold status in Taiwan, Singapore, and Malaysia, and Avi followed its success with 2011's Ghostbird. ~ TiVo Staff, Rovi