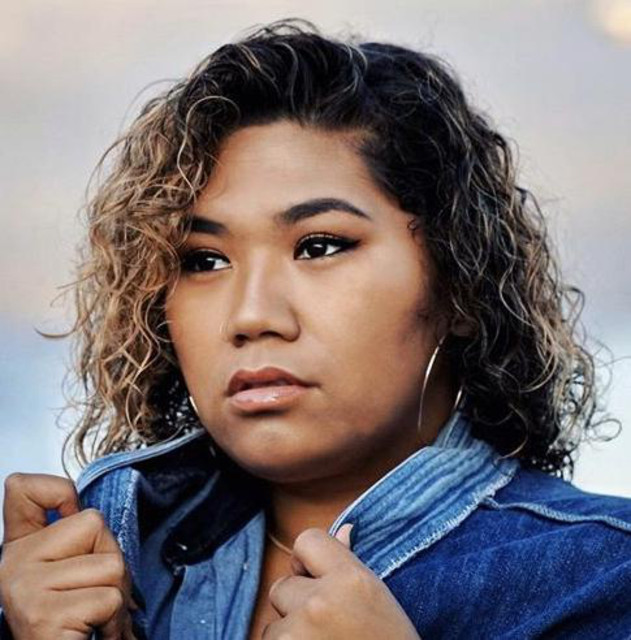 Maile is a soulful Island Reggae singer/songwriter based out of Hawaii. Her ties to both California and Hawaii have influenced her eclectic taste in music; she’s a fan of gospel, r&b, reggae, and neo-soul. Maile released her first single, “Sailing,” in early 2020. Quite the personal track, it speaks not only of her parents but also her ancestral upbringing and challenges she has experienced. Maile then followed it up with the dreamy love-filled tune, “I Can Only Imagine” with Island Reggae vocalist, Sammy Johnson. She has performed on stages all over Hawaii, in California, and Seattle since going professional. Maile also recently became an official Ambassador for Invisible Wave Movement.