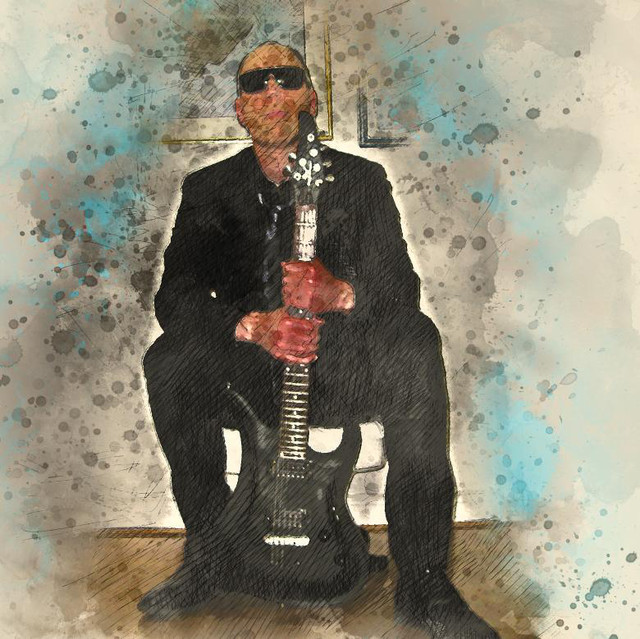 Spawn from the westcoast of Sweden, Invade emerges from a thrashmetal background into a mixture of thrash, power and progmetal. Originator Anders Jönsson is the driving force behind this project which resulted in their first release Reflection ,back in 2014. They got an excellent review from Metal-temple "INVADE is a band to keep your eyes out for, with such a strong and well presented debut album. The amalgamation of the female and male voice along with the mixture of potent and more reserved vocal traits allows for a grand distinction which sets them apart from many bands". Their second release Under the Surface ,featured more of everything and they were pushing the limits. During 2019 a new chapter began for Invade with new found strength and strive. A more modern metal character has been added to the music, this is a new beginning!