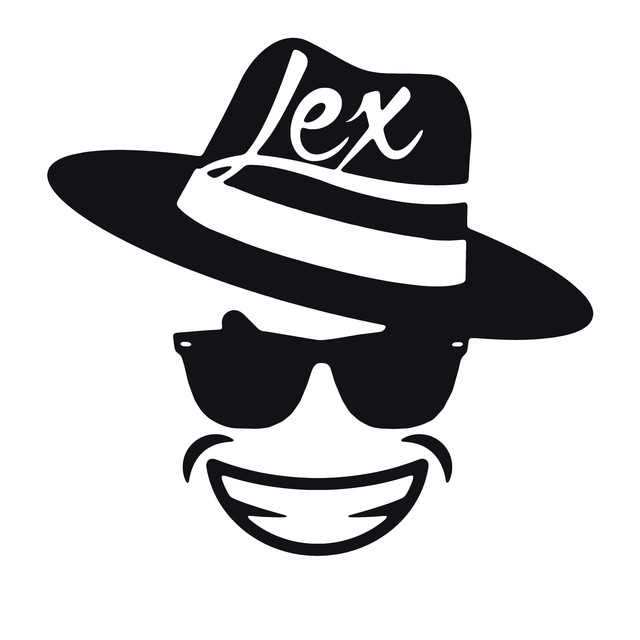 LEX is a musical ‘character’ created by the talented and multi-faceted pop/rock Spanish artist Alex Ayora. LEX really does encompass it all – not only is he a renowned singer and composer, he is also a multi-instrumentalist playing guitar, bass, drums and piano who has worked with a plethora of other artists and big brands. LEX became the artistic persona of Alex from an early age, from the very moment he picked up his first electric guitar at the age of eleven, and started playing blues, rock, soul, funk, jazz. Amongst his many influences are global legends The Rolling Stones, Jimi Hendrix, Prince, Michael Jackson, Santana, Lauryn Hill, Amy Winehouse, Jay Z, Kanye West, Stevie Wonder, Maroon 5, Ed Sheeran and many others. And you will hear all their many eclectic influences in his music- expertly transformed by LEX into a heady, unique, brew of ‘pure emotion music’. LEX is a successful solo artist but as a songwriter has also worked for