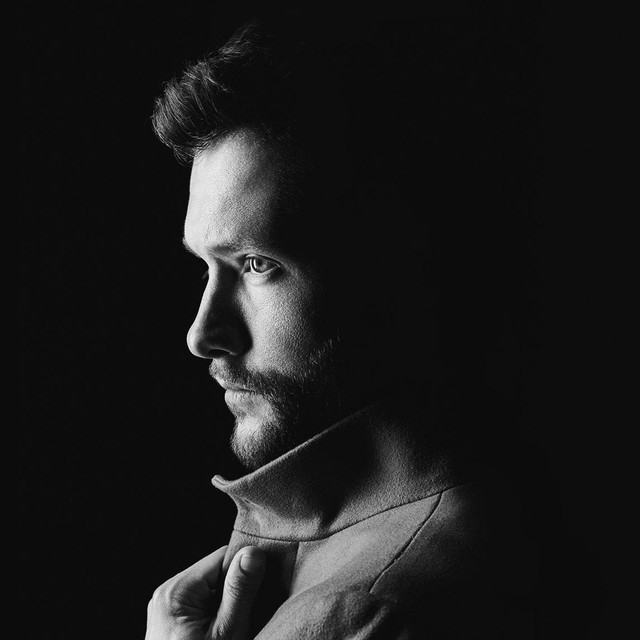 British singer/songwriter Calum Scott came to fame on the 2015 season of Britain's Got Talent, but it was not his first attempt to break into the business. Born and brought up in the city of Hull in the East Riding of Yorkshire, England, Scott was originally a drummer before being encouraged to sing by his sister Jade, herself a talented vocalist, who recognized his ability. In 2013 she sneakily entered him into the Star Search competition run by local paper The Hull Daily Mail, which he won. He then joined a local Maroon 5 tribute band called Maroon 4, before forming the dance-pop duo the Experiment with John McIntyre, another local lad; they released a single, "Girl (You're Beautiful)," in 2014. The following year, both Calum and his sister auditioned for Britain's Got Talent, but Jade was eliminated at the audition stage. Calum auditioned with a stripped-down, piano-led cover of Robyn's "Dancing on My Own," impressing judge Simon Cowell so much that he pressed the "golden buzzer" to send Scott straight through to the semifinals; Cowell told Scott that he was the most talented man he had ever seen on the show. With his high, powerful, slightly nasal tenor and boy-next-door good looks, Scott became a fan favorite and swiftly progressed through the show, but was eliminated in the final after a faltering performance that he later put down to nerves. Despite failing to win, he had developed enough of a following to be able to quit his job as a recruitment consultant at Hull City Council and forge a career as a live act. In March 2016, he released his version of "Dancing on My Own" as his debut solo single. It was used in an episode of popular TV drama The Vampire Diaries, and went on to sell over 600,000 copies. Later that May he announced that he had inked a deal with Capitol Records, and in 2018 released his debut album, Only Human. The album peaked at number four in the U.K. It was followed by a Deluxe Edition that included three additional tracks, including the single "No Matter What." ~ John D. Buchanan