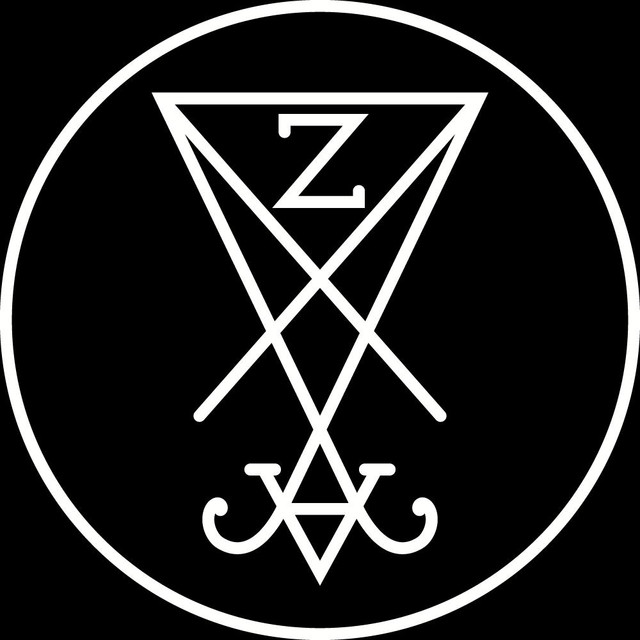 Zeal & Ardor is the one-man brainchild of Manuel Gagneux, a Swiss-American formerly based in New York City. His approach draws on an alternate history and stems from two thoughts: Christianity was imposed upon American slaves, just as it was imposed in Norway, and black metal in the 90's grew as a rebellion to monotheism. What would have happened if American slaves had rebelled in the same way? Or put bluntly: What would satanic spirituals sound like? First album 'Devil Is Fine' was released globally in February 2017, the latest album, 'Stranger Fruit', was released to critical acclaim in June 2018.