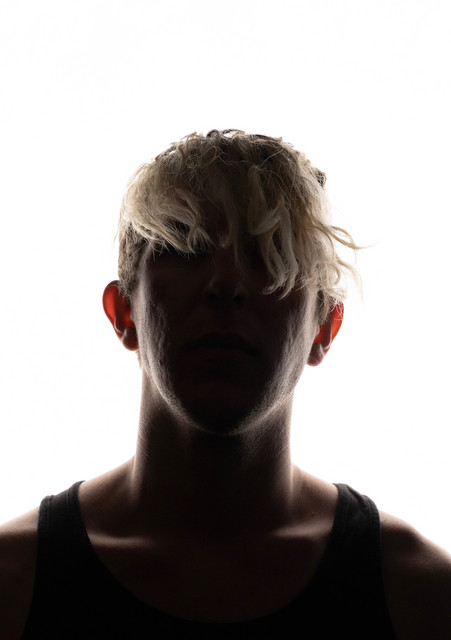 Daniel’s musical journey started with the genre-switching band Crowned In Chains. As the drummer, lyricist, co-vocalist, and rapper for the band, he was given an outlet to explore multiple different aspects of musicality. Birthed from desperation to leave no stone left unturned in the realm of sound, Daniel’s solo work often navigates a more pensive angle to musical expression. That being said, the drive at the heart of this project is the same drive behind Crowned In Chains - Raw, Vulnerable Expression.   Daniel ensures each individual step of his entire musical process revolves around the emotions. Every song begins in the notes app on his iPhone, where the emotions are dissected in an effort to be better understood through poetry and metaphor. The piano, the vocal chords, the ukulele, and the drums are where the emotions are first given a voice. The melodic writing process lets the emotions speak in depth for the first time. The studio and the stage are where the emotions are released. Just as a parent sends their child into the world with fear and pride, the emotions are sent into an audience.   Every song is written with intentionality. Each key stroke, each drum beat, each lyric, each decibel of sound, and each breath of silence is a calculated tool used to convey a message. Daniel’s music is written to engage the mind, the heart, and the soul. The depth of that engagement, however, is up to you.