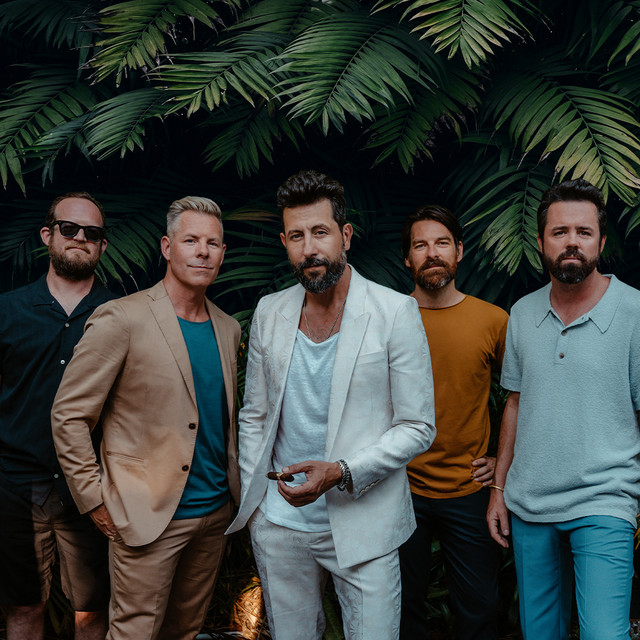 Since breaking onto the country music scene in 2014, Old Dominion — reigning two-time ACM and CMA Vocal Group of the Year— have notched seven No. 1s at country radio, surpassed one billion on-demand streams, singles “No Such Thing As A Broken Heart” and “Written in the Sand” earning Platinum certifications and “Hotel Key” earning a Gold, from their Gold certified sophomore album Happy Endings, and headlining arenas and amphitheaters across the globe. In early 2018, when Old Dominion regrouped to begin writing and recording what became their lyrically self-aware and effortlessly melodic stunning self-titled third LP, they once again fed off each other and their tight-knit relationship to craft their most striking songs yet. “We went in there with whatever instruments we happened to own ourselves, we wrote, we recorded and that’s what we sounded like,” Tursi recalls of the band's initial studio session for their highly-anticipated new 12-track album, available now via RCA Records Nashville. “It was just honestly, so refreshing.”