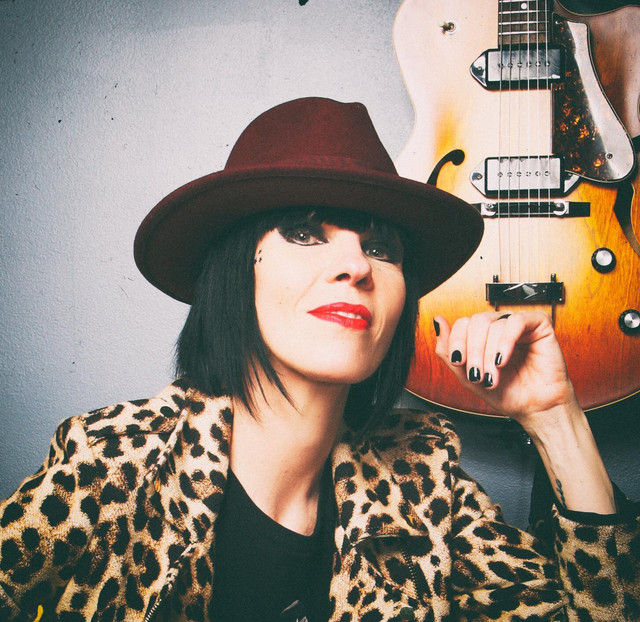 Kerry Pastine and the Crime Scene

Since the release of her debut album Let's Do This Thing in 2015, Kerry Pastine has taken the national roots music scene by storm, spending much of the past three years touring North America. Her follow-up EP Bad Magic Baby (released in June 2017) clearly shows the singer's growth as a songwriter, performer and recording artist; proof that her star is still on the rise.   Kerry is now infamous for her no-holds-barred, pedal-to-the-metal live shows and that reputation has landed her on some of the best stages, shows and festivals throughout the US. From playing sweaty, sold-out clubs as a headliner, to the coveted support slot for Brian Setzer's sold-out June 2017 Rockabilly Riot show at the Arvada Center, to sharing the main stage at the Bohemian Nights New West Fest with The Steve Miller Band, Kerry Pastine is wowing audiences everywhere. Pandora raves, "The vintage tones swing and punch -- like Joan Jett backed by the Stray Cats," and a review of her holiday record "It's a Crime Scene Christmas" proclaimed, "Every song is an original and every one is a winner. Kerry and company leave the bigger names in the dust. Kerry Pastine is Wanda Jackson, Patsy Cline, Grace Slick and Ann Wilson all rolled into one."