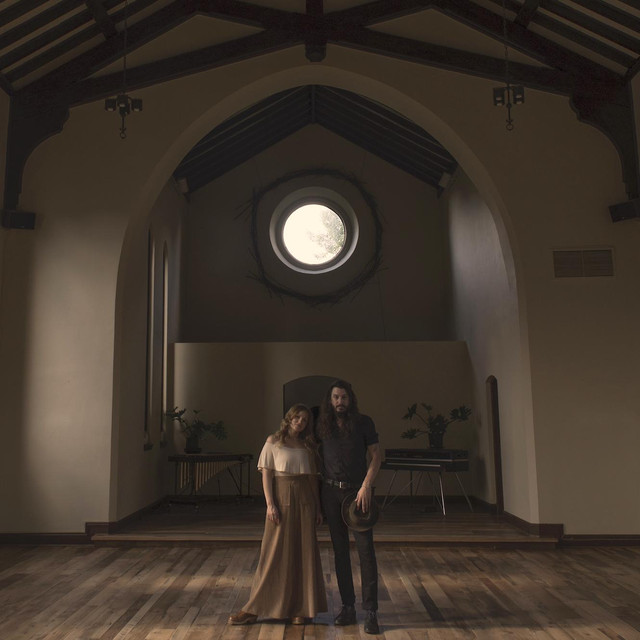 Singer-songwriter Cory Chisel has recorded two critically acclaimed albums, 2009’s Death Won’t Send A Letter and 2012’s Old Believers, with his band The Wandering Sons. He has toured the world with his friend and collaborator, Norah Jones. He has recorded with Rosanne Cash, and received a Grammy nomination for penning the title track to Emmylou Harris and Rodney Crowell’s 2015 album, The Traveling Kind. In 2013, Chisel helped to create a free music festival, Mile Of Music, in his hometown of Appleton, Wis., that now attracts 60,000 fans and hosts around 900 concerts per year. Even with that success, two years ago, Chisel decided he needed to change his life. Burned out by a cynical music industry and the non-stop grind of the road, he left his life as a performer and songwriter in Nashville and returned to Appleton with his partner and band mate Adriel Denae where the duo took on their most ambitious project to date — renovating a 30,000-square-foot monastery in Appleton and converting it into a refuge for artists to work and create. They dubbed it The Refuge, and in its chapel is where Chisel and Denae found the time and energy to make a new record - Tell Me True - Chisel’s first LP in five years. With Tell Me True, Chisel has finally released a new record for the first time in too long. But more importantly, he has recovered a vital part of himself. “I don’t think I ever felt satisfied in any one place like I do today.”