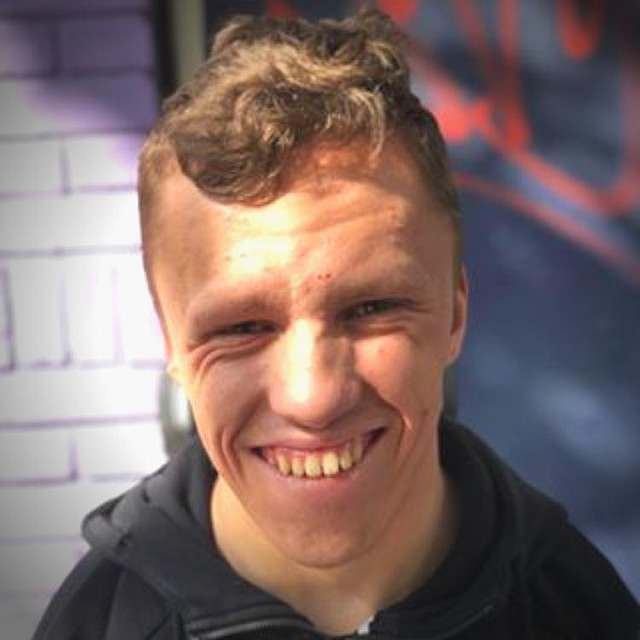 Glenn Nugteren is a 18 year producer and lives in Alblasserdam, The Netherlands. Music has been in Glenn's blood since he was six years old, pounding away at drums with love and passion. At age 12 he discovered electronic music and was immediately sold, so he started specializing himself in a music program we all know and love as: Fruity Loops. To see what the Dance world had to offer this young man he went to his first Dancefair in Utrecht at age 13! Since then he has been to the wonderful event every year, in 2015 he met Laidback Luke at Dancefair and after Laidback Luke listened to his tracks he was very impressed with Glenn's talent, after a couple of tips, advices and pictures Laidback Luke put those pictures online on Facebook Instagram and Twitter. The American media cought wind of this young talent and before Glenn knew it he was in 2 big American online magazines! After the meeting Glenn knew for sure what he wanted to do in his life the most: produce and perform Dance music! That means atleast 2 to 3 hours of producing a day and full commitment and passion, but that did not matter for our passionate hero. And he was spotted at Dancefair 2017 by our people over at Positive Tone and the first step to a Dance carreer has been made! On April 25th 2017 Glenn made an appearance on Dutch TV channel BNN to tell his story about what he does in his daily life and what he wants to become. Contact: nino@positivetone.nl