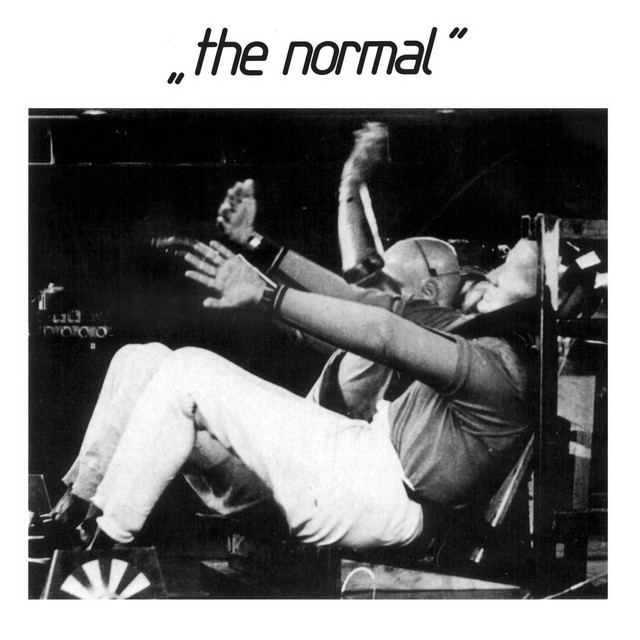 A short-lived outfit whose existence is conveniently documented by a lone 1978 single, the Normal was an alias for Daniel Miller, owner of Mute Records. Through the likes of Cabaret Voltaire, Fad Gadget, and Depeche Mode, Miller's label was responsible for opening thousands of minds to the possibilites of electronic music. Despite the Normal's low profile and minimal output, their "T.V.O.D."/"Warm Leatherette" single added its own significant contribution to the then-new electronic pop playing field. The B-side, written in tribute to J.G. Ballard's auto-wreck fetish novel Crash, carried relentless pulsing, clinical snapping, and detached vocal chants; it's since become a classic in the realm, having been covered by the likes of Grace Jones and Chicks on Speed. As the Normal, Miller also contributed to an experimental live EP with Robert Rental entitled Live at West Runton Pavilion; Miller briefly dedicated himself to synth-pop covers of classic rock songs as the Silicon Teens as well. ~ Andy Kellman, Rovi