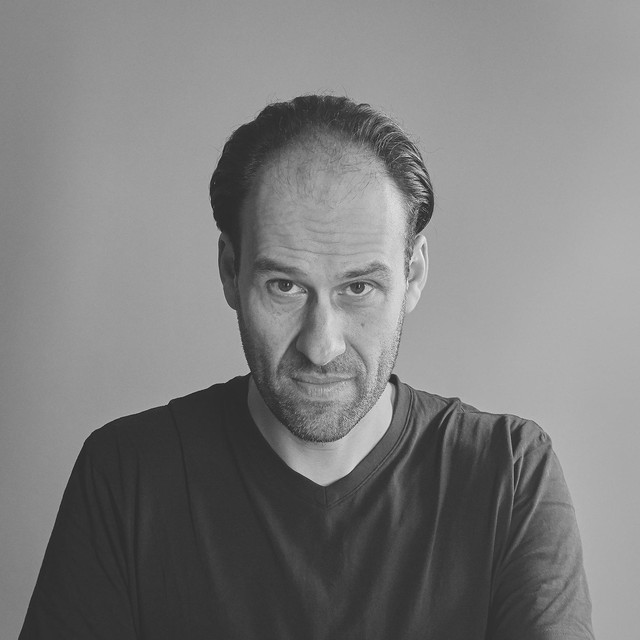 Johannes Malfatti is a composer, pianist, drummer and sound designer from Berlin. Over the years he has found a multitude of musical outlets. Be it as a composer for film and theatre, in his solo work or as part of music projects, most notably with Olivier Alary´s ensemble. Initially being involved in the 00s in Berlin´s digital glitch pop scene with releases on electronic music labels such as WMF Rec, Klangkrieg and Deco, he broadened his musical expression by co-writing and arranging several of ensemble´s releases on FatCat Records, encompassing both folky chamber pop sounds as much as digital wall-of-sound aesthetics. 2017 marked his first solo release surge on Italian ambient label Glacial Movements. The album is an expansive exploration of deep listening through slow moving granulated sonic landscapes. In 2018 he released the loopy and hauntological meditation on contemporary Korean pop culture with Moonlight Swan Songs under the moniker Yoyush on Japanese Vaporwave label Seikomart. 2020 will see the release of ˛u,i` on 130701, a joint album with long standing collaborator Olivier Alary, in which the two are contemplating the bittersweet qualities of our technological interconnectedness. ˛u,i` is painted in the colours of acoustic instruments with a patina of digital fog and distortion.