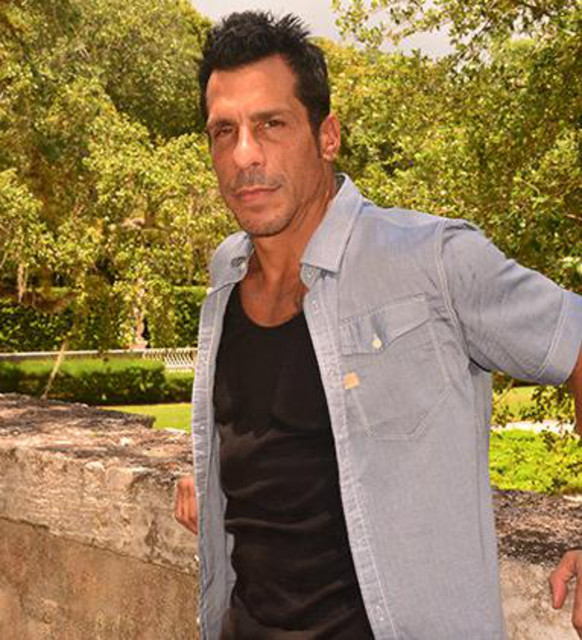 A member of New Kids on the Block who maintains a solo career as well, Danny Wood is also a songwriter, producer, and actor. Wood's first solo adventure outside NKOTB was a one-man, all-instrumental project dubbed D:Fuse, which released the albums Room Full of Smoke (1999) and Room Full of Smoke, Vol. 2 (2003). His first solo album under his own name, titled Second Face, arrived in 2003 and featured more of a rock sound than his usual band would allow. An acoustic tour followed where fans could also purchase the exclusive CD O.F.D.: Originally from Dorchester. His 2008 album, Coming Home, was followed a year later by Stronger: Remember Betty, an album that dealt with the loss of his beloved mother. Wood launched a breast cancer research charity soon after in her honor, named Remember Betty. Breast cancer survivors then received an anthem from Wood with his 2016 single "Hold On," which was featured on that year's solo album Look at Me. ~ David Jeffries, Rovi