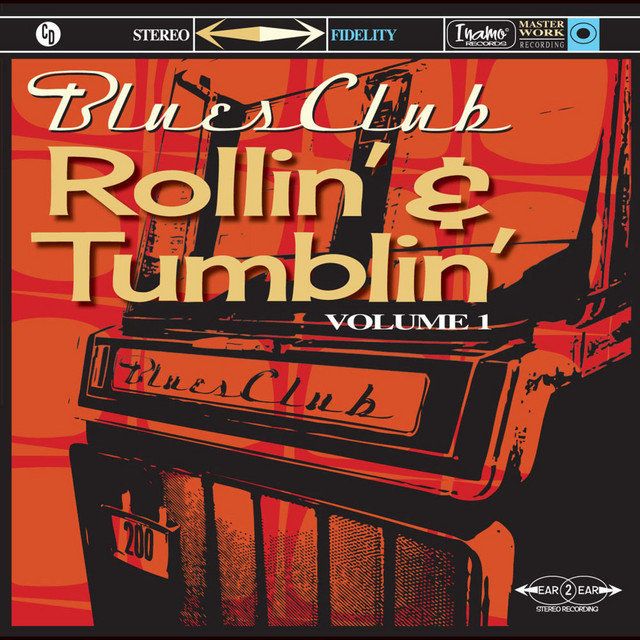 Essential listening for fans of real Delta Blues, BluesClub are an authentic rhythm/blues/dance band like no other. Comprising an impressive line-up of musicians… Guy Fletcher (Dire Straits) producer, keyboards and lap steel, Danny Cummings (George Michael) on drums, Peter Hope-Evans, the blues and jews harp of Medicine Head, the guitar of Robbie McIntosh (Pretenders), topped off with the growl and soaring emotion of the voice of William Topley (The Blessing and solo records for Mercury Nashville and Lost Highway). Their combined love for the Blues of America from the 1930's to the 1970's is evident and a BluesClub setlist often includes songs from artists as varied as Lead Belly, Son House, Slim Harpo, Sonny Boy Williamson II, John Lee Hooker and Canned Heat. The band was conceived in the early nineties by Alan Rogan (legendary Geordie guitar technician for the The Rolling Stones, Joe Walsh, Keith Richards, Tom Petty and The Who) who teamed up with harmonica player Peter Hope-Evans. In 2011, the band recorded their debut album British Grove Studios in London. Alan always said it was no coincidence that the Rolling Stones recorded their ‘Blue and Lonesome’ covers album, in the same studio after he had exposed them to the BluesClub recording. Sadly, on July 3rd 2019, Alan Rogan succumbed to cancer. Alan introduced the band to bassist Sophie Lord who replaced him for gigs when he was sick, sadly he never recovered. Alan lives on in the music of BluesClub. BluesClub ©2020