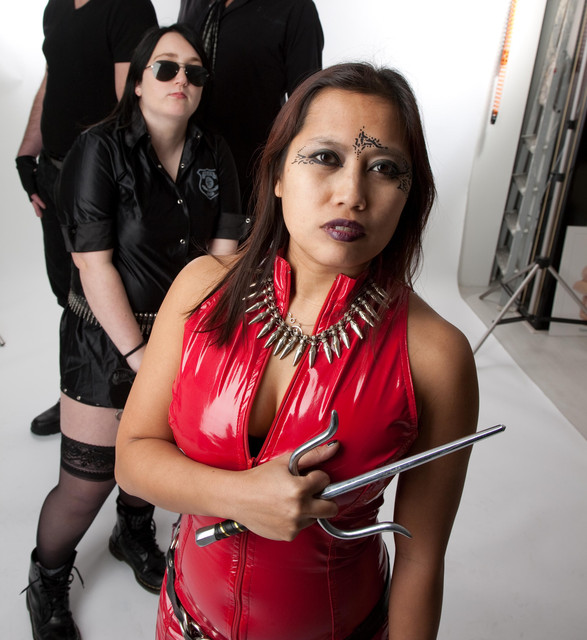 Störung was brought to life in 1981. Two young individuals from Europe (Netherlands) namely Eugenius and Arian Brunwin gifted the eighties their unique style of experimental Minimal and Cold Wave, both in various recordings as well as on stage. The band officially broke up in 1988. In 2005, Eugenius got notified of renewed interest in Störung that made him decide to resurrect the heritage of the band. Since then, the classic material has been revisited by various record labels. In 2009, Storung (now without the dots on the 'o') started to make preparations for live appearances and incarnated in a new line up consisting of dedicated musicians for vocals (Noveria), guitars (Eugenius), bass guitar (Giovanni Beck, later replaced by Robowave) and drums (Kirsten Stephanie Menzel). Still containing a flavor of Minimal and Cold Wave, Storung developed a more heavier 'Industrial' sound. In the thirtieth year of existence (2011), Störung transformed from a band project to a studio project.