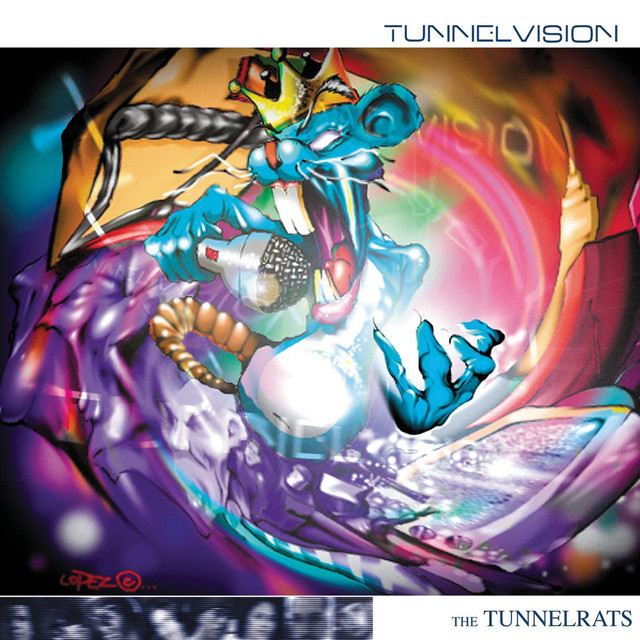 Underground rap collective the Tunnel Rats formed in 1993 and challenged the conventions of commercial hip-hop throughout their career. The group's original approach to rhyming, beat-making, and songwriting made it well-known on the West Coast, appearing on albums by artists such as Mars III, DJ Maj, Coalition, Deepspace 5, and the Grits, not to mention side projects such as LPG, New Breed, and Peace 586. In the early 2000s, the group hooked up with Uprok Records in Seattle for the Tunnelvision full-length, which featured LPG, New Breed, Sev Statik, Raphi, Zane, and Dert. ~ Jason Birchmeier, Rovi