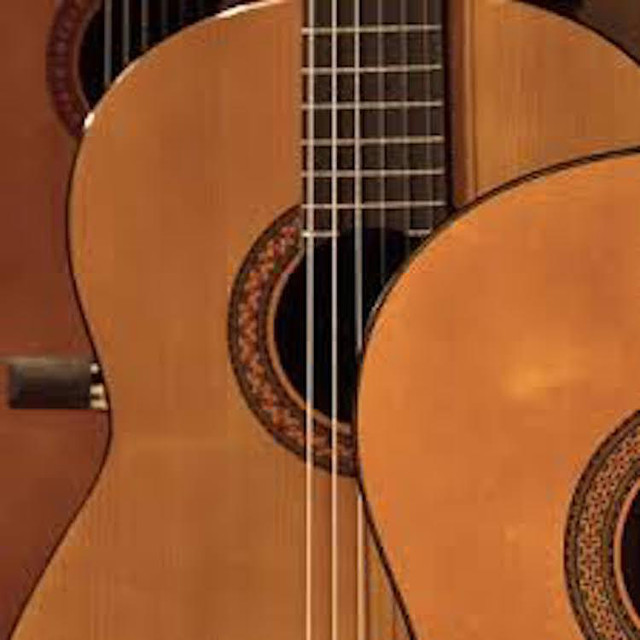 Tim Brace is a guitarist and composer originally from Houston. He studied classical guitar and baroque lute in college, including master classes with Pepe Romero and Manuel Barrueco, and has played lead guitar in rock bands. He also studied composition, including a semester in Vienna focused on the music of the Second Viennese School. After graduating from college, Tim taught music at the High School for the Performing and Visual Arts in Houston, and concertized in the Houston area on classical guitar and baroque lute. While in graduate school, he taught the history of rock music, and also world music, to undergraduates at the University of Texas at Austin. During this time, Tim went to China to research Chinese music and culture. Also during this time, he began conducting and writing music for church choirs, writing sacred songs for guitar and voice, and arranging Christian hymns for solo guitar. Tim has written or arranged more than 50 works for guitar, arranged or composed more than 30 pieces for church choir, and written vocal and instrumental descants and solos for church and secular performance. Scores for many of these pieces are available on the Magnolia Arts website (http://magnoliaarts.com). Tim mostly plays steel string guitars by Collings and Seagull, a classical guitar by Robert Ruck, and a Fret King electric. He owns a baroque lute and a vihuela da mano - both of which he will refuse to claim he still plays. Tim lives near Austin, Texas.