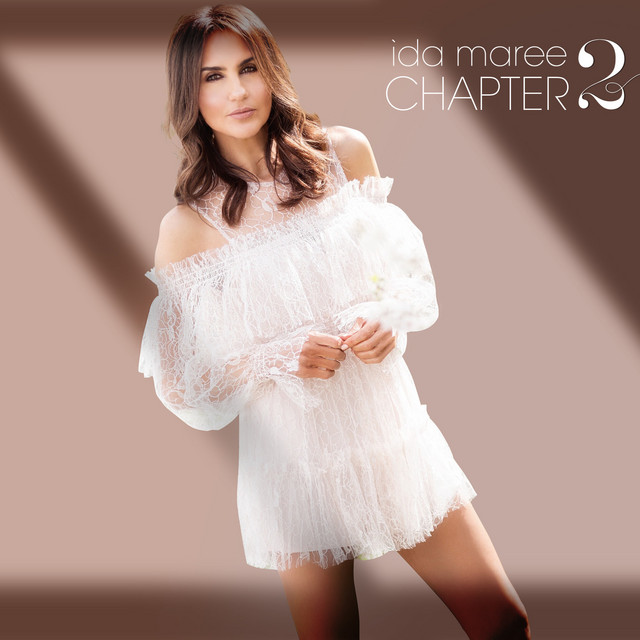 Australian artist Ida Maree has had quite a musical journey. From the clubs of the Gold Coast, to the theatres of Sydney, and into Black Gospel Churches of Melbourne, Houston, DC, Birmingham, LA, her travels and singing have encompassed the true path of a musician searching for truth in her life. Her debut album Saving Grace was acclaimed as The Album of the Year by Australia’s leading Christian Radio Charts, best known for the success of her songs Saving Grace and Butterfly. But while in Nashville in 2014, Ida came into contact with Grammy nominated producer Billy Smiley (WhiteHeart, Johnny Cash, Clay Aikens, Steven Curtis Chapman, Sandy Patty), and they formed a partnership, which didn't come around to making the music until all the pieces seemed fit together in 2018. For a year and a half, they have worked tirelessly towards defining her voice, sound, story, and songs. “The journey in the last 2 years of my life has been literally turned upside down and back; laced with heartbreak, musical completeness, sorrow, fear and the unknown in a new Chapter 2 of my life. So many people can relate to this message and the songs. And then to see the world plunge into a dark place at the beginning of 2020 has made all of these songs that much more impactful for anyone who might hear it”.