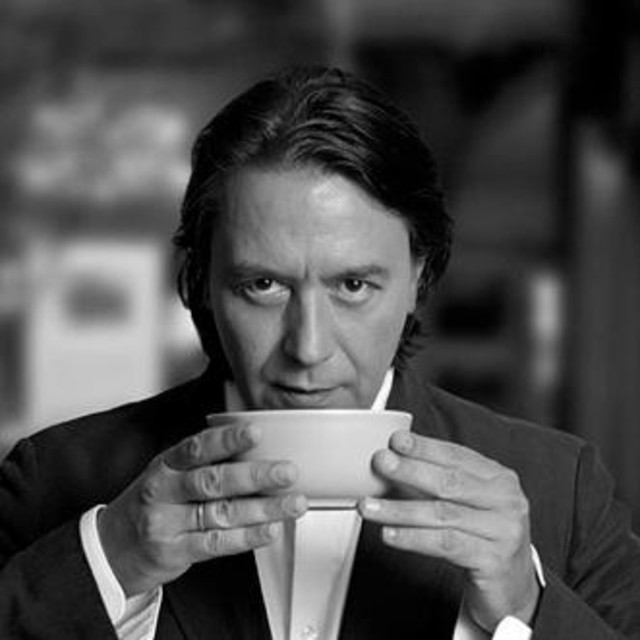 He was born in Athens and started his career in 1990 singing “rebetika” and “laika” at the historical “Perivoli t’ouranou”. His first personal album “Athoos Enochos”

was released in 1996 with music by Panayiotis Kalantzopoulos and Evanthia Reboutsika and Aris Davarakis’ lyrics. He has worked with many Greek famous artists like Haris Alexiou, Dimitris Mitropanos, Lavrentis Machairitsas, Yasmin Levi etc. In October 2003 he was honored with the “Best Selling Greek Artist” award! In March 2004, his CD single “Pass the flame”, containing the song of the Athens 2004 Flame-Lighting Ceremony in Ancient Olympia, Torch Relay, was released globally. In June of 2007 Yiannis gave a great concert at Lycabettus Theater, celebrating his 10 years of live performing, with the participation of many friends. The result was a total success in a sold out night, with more than 7.500 people in the theater. In 2015 he wrote for a very first time theatrical music for the show “Penelope Delta” that took place for the period of 2014-2015 at the “Daily Theater”. Director: Andromachi Motzoli”. In 2016, he has been released a CD album under the title of “Pseftis Kairos” (Lying Times). His latest album has been released at October 2020 under the title "Kita Giro. Totally he has released 17 personal albums with more that 1,7 million sales and he has given more than 1000 concerts in Greece and all over the world.