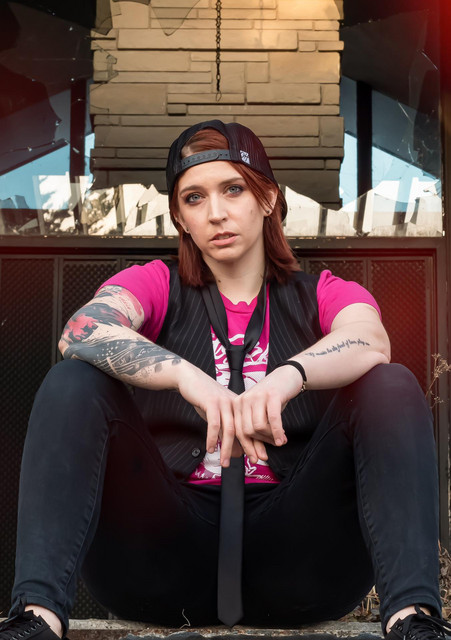 Chelsea Lyn Meyer is a pop/rock singer and songwriter from Macungie, PA. Former singer for teen pop/punk band, 2AM, Meyer began her solo career in 2014 with her debut single, Between the Lies, which charted with Nashville’s Indie Rock Radio and Philly’s Gashouse Radio. She then released two more singles, Remember and This One’s on you which started to carve out her pop/rock persona. Since then, CLM has release three more follow up songs and her most recent, California and Lying to Myself ft. Whitney Peyton with music videos. CLM has become known for her powerhouse vocals and high energy live performances throughout the tri-state area. Chelsea is currently working on releasing new songs and videos for 2021 so make sure to follow on all social media to stay up to date on what's next!