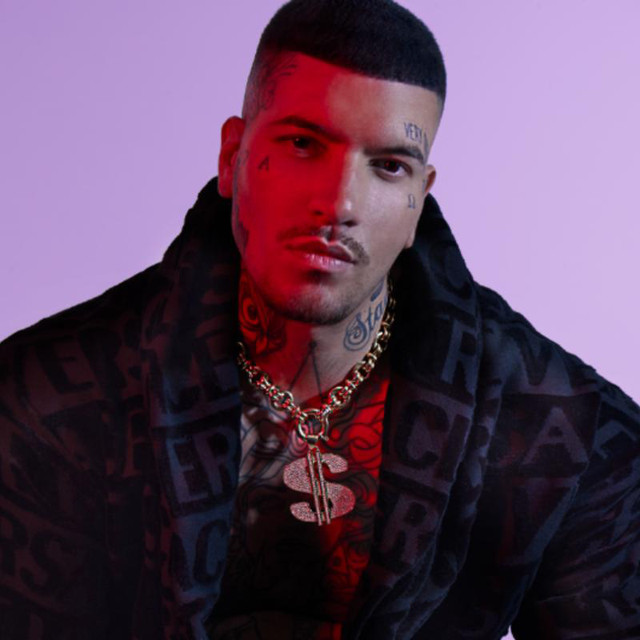 SNIK is the most popular and most booked rap artist in Greece. He is the leader of the local trap scene with million Views on YouTube and 4 releases included in the “Most Popular Spotify Greece songs” for 2018. He was awarded with the “Best Hip-Hop Artists” VMA award (2017, 2018) and the “Best Videoclip of the Year” VMA award (2019). He already has 2 collaborations with Noizy for the tracks

“Gango” and "New Benz", plus his single “Senorita” with Tamta gained more than 45 million views on YouTube and 5 million streams on Spotify, being atop the Greek Spotify Chart for more than 50 days. On October 2019 he released “Colpo Grosso” featuring Gue Pequeno, Capo Plaza and Noizy. The song charted both in Greece and Italy and became a No1 YouTube Trend in Greece, Italy, Albania, Cyprus and No10 in Switzerland. SNIK’s album “TOPBOY” is out now!