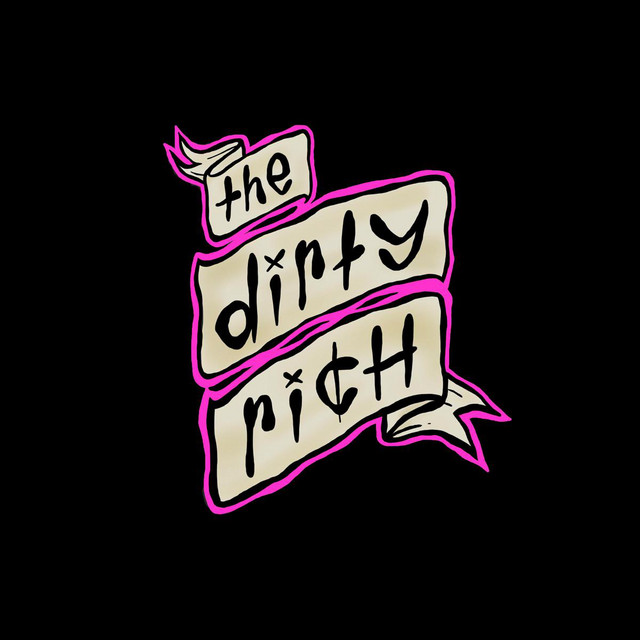 Nick Furlong's talent as a songwriter / producer has cemented him as a prolific force behind-the-scenes. With dozens of high-profile placements, he has impacted pop, rock, alternative, and electronic music. His growing discography as a songwriter and producer spans everything from Avicii’s platinum-selling “The Nights,” 5 Seconds of Summers’ “Everything You Didn’t Say,” and Steve Aoki’s “Back 2 U” with Walk The Moon to All Time Low’s “Dirty Laundry,” Papa Roach's "Help," and Kygo’s “Someday” [featuring Zac Brown], to name a few. Not to mention, he co-wrote FEVER 333’s “Made An America,” which garnered a GRAMMY® Award nomination in the category of “Best Rock Performance” and co-wrote the band’s incendiary “Burn It,” snatching “Best Song” at the 2019 KERRANG! Awards.   Now, Furlong hybridizes hypnotic hooks, live instrumentation, and lush production in his 2020 debut as The Dirty Rich with the single "Hot American Summer", released via his own independent record label AttaBoy Music.   - Rick Florino