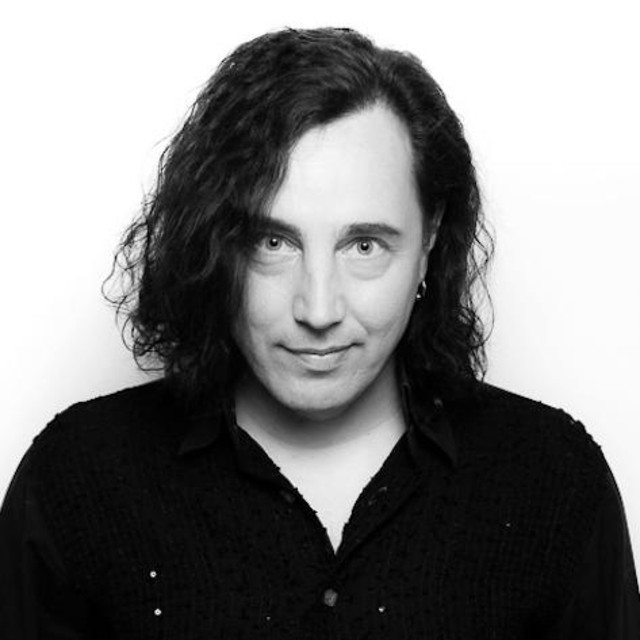 Luca Gargano is a Helsinki based singer, songwriter and bandleader. Over the years Luca has played in various rock and pop bands, hosted the legendary Helsinki singer-songwriter open mic night “Samettiklubi” and worked with musicals and the karaoke industry. Luca released his rocking debut solo album Look Back in Laughter in September 2010. His second album (Bola Bola, Nov 2012) was in Finnish under the pseudonym Koskelainen. Koskelainen released another album in 2017 and recently Luca has been working on pop music with Astrid Nicole, as well as new material for both himself and Koskelainen.