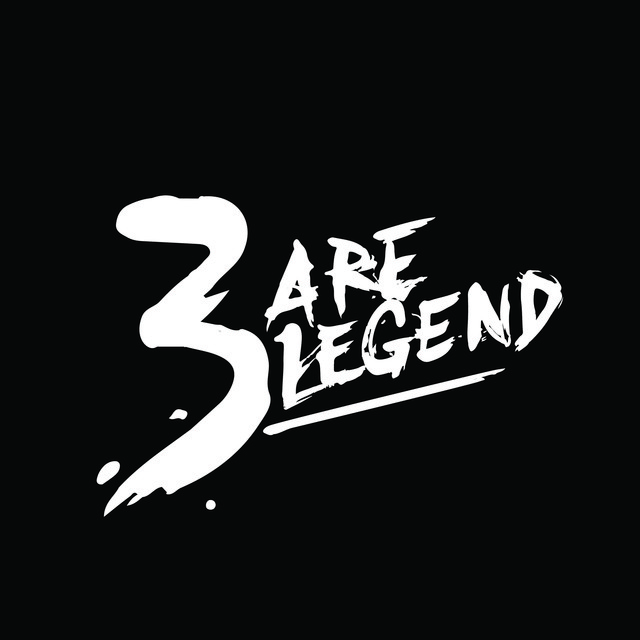 3 Are Legend is the trinity of titans from the electronic music scene consisting of Tomorrowland kings and brothers Dimitri Vegas & Like Mike as well as Dim Mak founder and mastermind Steve Aoki. During their first meeting on Aoki’s iconic 2012 Deadmeat tour, the trio connected over the synergies between their musical avenues and creative channels. This led to their first release as a production three-way with the bass bin bumping anthem “Phat Brahms.” The high-octane sound bred from this landmark collaboration was the first indicator that the trio tapped into something special, as it became a staple in the soundtrack of the 2012 festival season and left fans wanting more. In 2014, the trio returned with their rousing single “Feedback,” featuring Autoerotique. This track, embodying the same energy as their debut collaboration, garnered support from some of the scene’s elite including David Guetta, Afrojack and Radio 1’s Pete Tong. In 2017, 3 Are Legend released their highly anticipated, often-teased collaboration "We Are Legend," featuring vocals from Oscar-nominated Abigail Breslin. And in 2018, 3 Are Legend followed their previous successes with the crowd-moving, dance floor anthem remix of Dimitri Vegas & Like Mike’s “Crowd Control.”