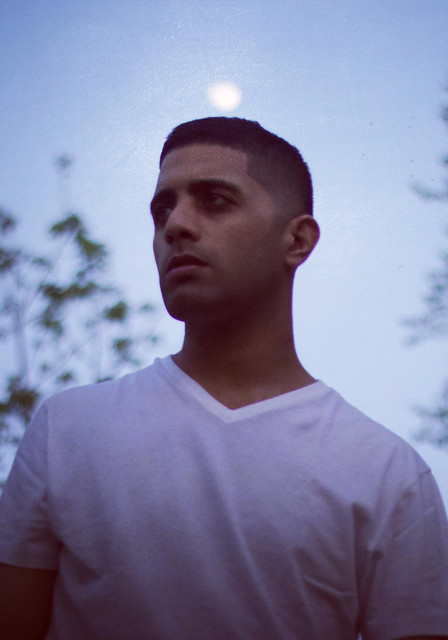 Toronto artist Aamir is an anomaly in the world of R&B—he writes, produces, mixes, and masters his own music. Known for his dramatic productions and a soulful tenor voice, he has amassed millions of digital plays across various platforms.   During his teenage years, he developed a passion for R&B music, having been greatly influenced by the soulful sounds of The Underdogs, Usher, Craig David, Marques Houston, and many more. Not knowing a single person in the music industry, he decided to take matters into his own hands and taught himself how to produce music. Through his influences and his own experimentations, he developed his own sound: a unique rendition of R&B, Soul, and Pop.   Armed with a vast skillset as a producer, writer, and singer, along with having a distinct identity as an artist, Aamir is committed to making authentic R&B that focuses on melody and musicality.