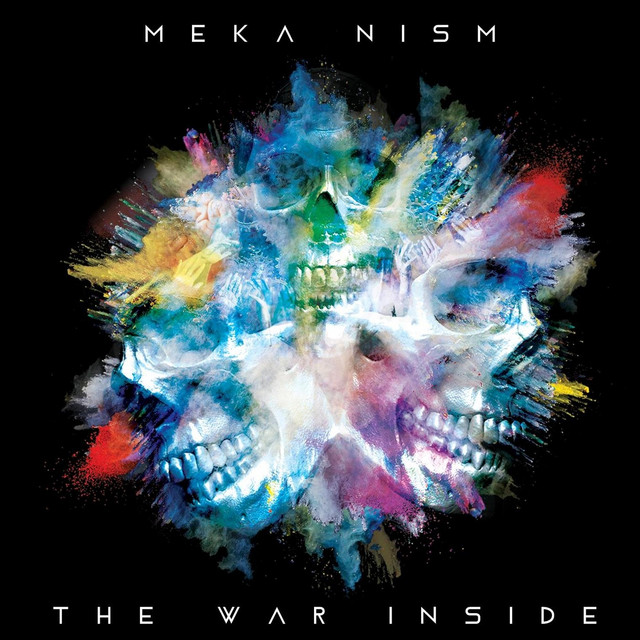 Hailing from Orlando, Florida, Meka Nism was formed back in 2010 and quickly began to take hold of the Orlando's metal scene. In March of 2013, the debut EP “The Dance at the End of the World” was released as the band’s first collaborative collection of songs as a unit. The band also released their first music video for the single “Bring the Sun Back”. in October of 2013. After touring and opening for Mastodon and Gojira at the Kink Festival and headlining a House of Blues show, Meka Nism began writing for their next EP, “The Shift”. Brett Hestla, the former bass player for Creed and vocalist for Dark New Day, was chosen as the producer and recording started in October of 2014. “The Shift” was released on May 1st, 2015. In 2015 the band played the Texas Showdown Fest in El Paso, Texas, opening for The Offspring, Limp Bizkit, and Pop Evil. The band followed the festival with a tour across Texas with Otep and ended the year on a month long tour with the platinum award winning band, Trapt. In 2016, Meka Nism toured with Avatar and was named Orlando's #1 Metal Band by the Orlando Weekly and was chosen to headline the local stage at the 3rd Annual Kink Festival opening for Evanescence, Hellyeah, and InFlames. 2017 proved to be another big year for the band as they were given the slot to open the main stage at WJRR's Earthday Birthday 24 with the likes of Alter Bridge, Sevendust, and Nonpoint.