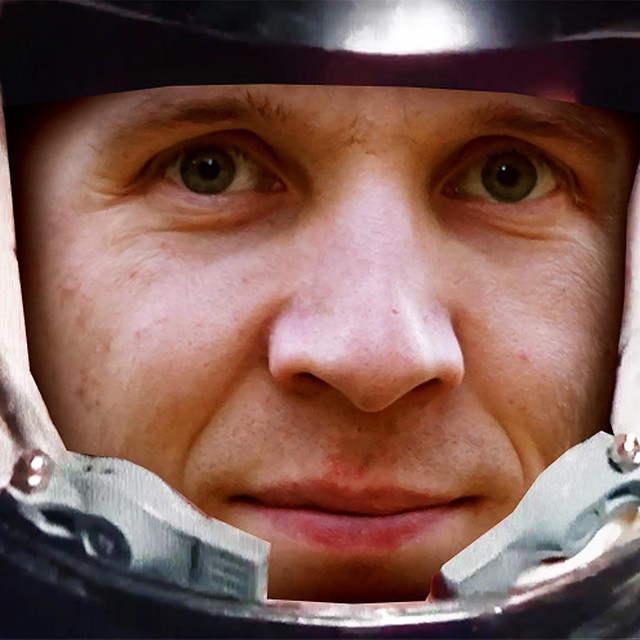 Matophonia is an electronic music project founded back in 1999, by Nikolas Viisanen, based in Stockholm, Sweden. Matophonia’s music is a mix of electronic cut-and-paste adventures, with organically harvested instrumentals from the jazz and funk landscapes beyond all challenges. Mato likes his music to blend clichés with the crème de la crème of fishy finds and salty ninja fish food. In the early days, Nikolas made music under pseudonyms such as Scrible54 and Skruvmejsel. It all started when one day, a PC computer appeared at Nikolas’ house. Soon afterwards, an urge to create music on the machine unfolded. Another big inspiration and creative ninja training was put into orbit when meeting up with producer Psilodump. Matophonia was later accepted into the sacred ninjahood of The X-Dump Electronica Collective. As a resident member of The X-Dump crew, Mato has appeared on several compilations such as Female, Filesystems, Droidbird Complement,

And The Soilers Of The Underwarez, on labels such as The X-Dump, 8bitpeoples and Candy Mind Records. In 2005, under the name Skruvmejsel, the first Mini-album, entitled L8 Mas-Q, was released. During the years, Matophonia has performed live at several events in Stockholm, such as Microdisko, Café Svaj, New Sound Made and The X-Dump Filesystems. Mato has also appeared at Norberg Festival 2008, and Lisäelämä in Helsinki, Finland, 2007.