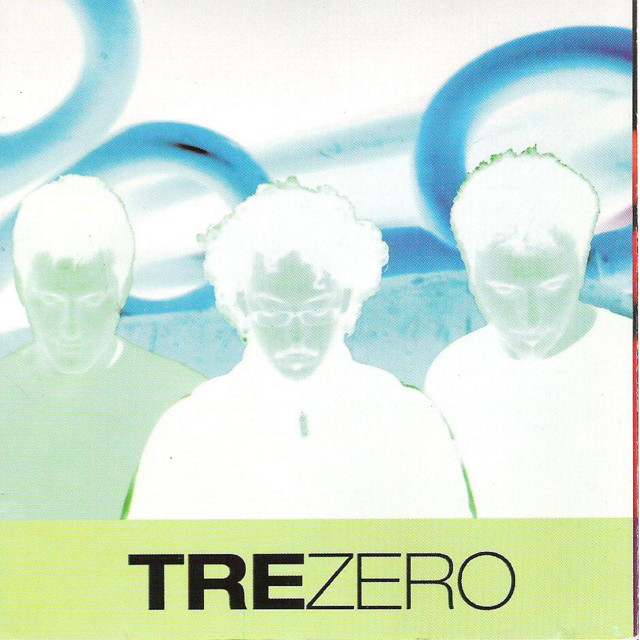 The TREZERO project was born in 2003 by the hand of three artists from Modena: Armando Manzini, Claudio Cavani and Giorgio Parmigiani. Friendship, personal and artistic mutual respect made the union inevitable. Despite having different artistic influences, they have been able to share their experiences and merge personal tastes. The mix between DARK and ROCK from the 80s with AMBIENT, TRIP-HOP and DUB music combined with refined melodic lyrics typical of the singer-songwriters of the 70s are the ingredients of a common recipe that satisfies everyone. An artistic vision that at the time was probably outside the usual musical canons of the surrounding environment. After a while they realized that they needed a female voice. Elisa Meschiari was the first option that immediately contributed new songs, becoming the fourth element of the band.