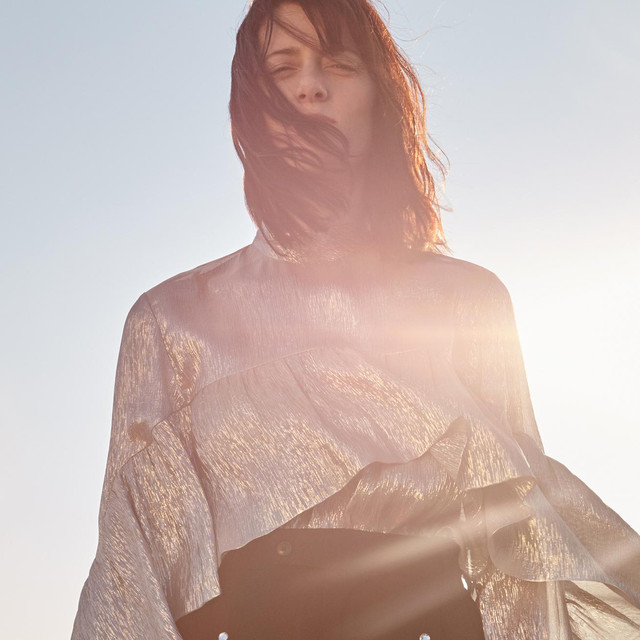 On B O D I E S :   Voices come from bodies.    On stage with 7 brilliant singers and no instruments, Kat Frankie presents an a cappella performance about what it means to be made of matter. This genre-crossing and dynamic concert features new arrangements of older songs as well as new material composed solely for the occasion. Combining elements of gospel, R&B, medieval ballads and modern pop, it’s a dramatic and joyous show about physical autonomy but also about the universe, where celestial bodies - not unlike us - are both independent and yet locked into paths influenced by other entities. The B O D I E S EP is set to be released mid-December, followed by a German tour in January.   04.01.20 Berlin, RBB Sendesaal 06.01.20 Hamburg, Elbphilharmonie 09.01.20 Erfurt, Alte Oper 10.01.20 Leipzig, Peterskirche 11.01.20 Dortmund, Konzerthaus Dortmund   Kat Frankie is the winner of the VUT Award for “Best Act” 2018 as well as the Pop Kultur Preis for “Best Female Artist”. This year she was nominated for the Pop Kultur Preis for “Best Producer”.