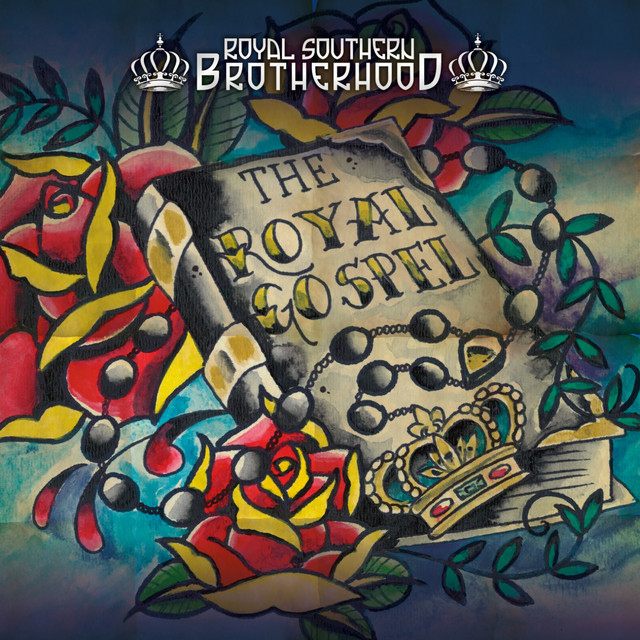 The Royal Southern Brotherhood is a Southern rock, blues, R&B, and soul supergroup of sorts, with a pedigree that is pretty impressive. For one, the group's main singer is the amazing Cyril Neville of Meters and Neville Brothers fame. Guitarist Devon Allman is the son of Gregg Allman of the legendary Allman Brothers Band. Guitarist Mike Zito has had a critically acclaimed blues guitar history of his own, while bassist Charlie Wooton played in Zydefunk and Yonrico Scott has been the drummer for Derek Trucks and other high-profile acts. It's a pretty good resumé for a new band. The Royal Southern Brotherhood released a self-titled debut album with Ruf Records in 2012. ~ Steve Leggett, Rovi