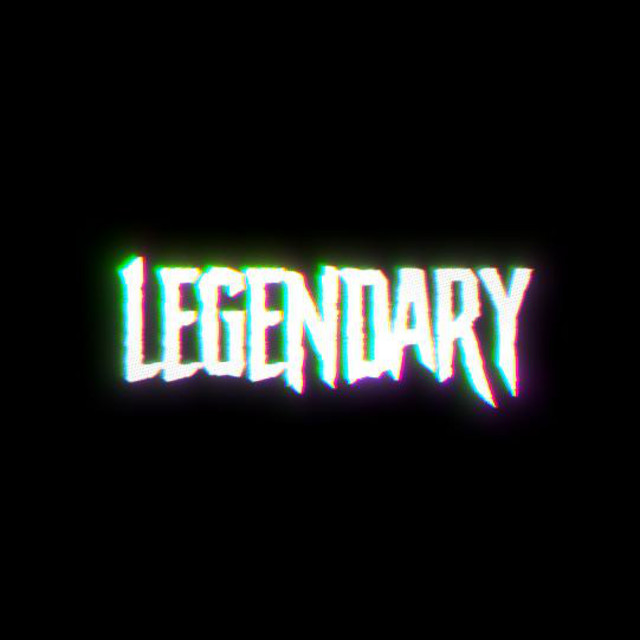 The name 'Legendary' is synonymous with a unique blend of melodic artistry and pounding hard bass music, although his musical diversity makes it virtually impossible to predict his next track's genre. After getting started with music production as a hobby at the age of 12, he has steadily been growing a following on sites like Newgrounds.com where he was partnered with local dutch producer Nemesis a.k.a. his high school best friend under the name Symphonic Storms where he had his first taste of 'internet fame'. (albeit under several old names like 'Capital Jay' and 'Jay Silver'). Currently enjoying a rise in popularity and a growing audience after releasing 'Death Row', a dubstep remix of GRAVEDGR's titular track on his 2020 album '6 Feet Under Remixes'. Teamed up with several artists/friends like Beganie and Ricky West since 2018, he's dead set on bringing you the best tracks he can.