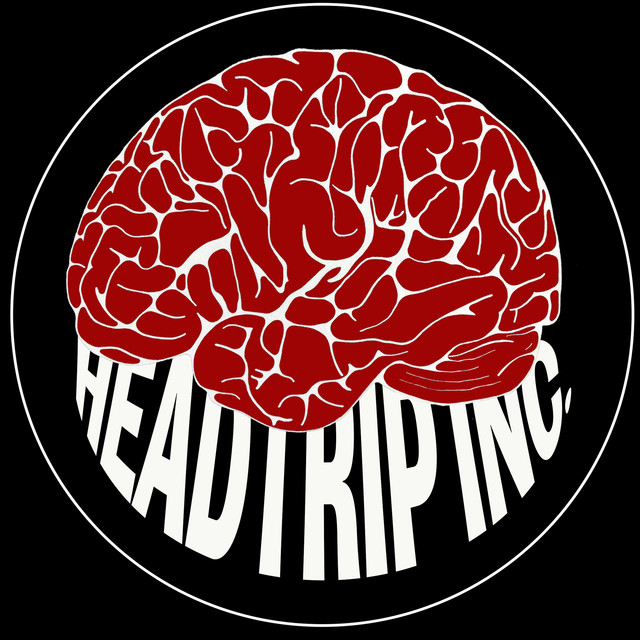 The band started out in 1996 with Bo Magnusson from Accelerating Blue Fish as manager. The first demo (War, Creeping Closer, Lick This Good World etc) was recorded in 1996 in Malmö and performed at club Metropolis in Copenhagen that fall, supporting Cat Rapes Dog (which made their first appearance in a long while). Headtrip Inc. returned to the club a year later for their second gig, this time as main attraction, performing new songs (Collaborate to Fit, Floorshow and 24 Hours) recorded by Jocke Täck at now defunct Dundret studio in Malmö. 1997 delivered a third demo, this time produced by then SPOCK-member Christer Hermodsson, from which the song Core was distributed on the 1998 SEMA-cd. In 1998 a third demo (Nothing, Closed Eyes Blind) was mixed and produced by none other than Covenant's Eskil Simonsson in Covenant's Helsingborg studio. Headtrip Inc. later performed at Mejeriet in Lund with DAF/DOS and at SAMA in Gothenburg. In 2000, they released the track UCFMO for magazine Prospective, along with a small tour Germany in 2001. Headtrip Inc. never secured a proper record deal. To amend this, Fredrik Lindgren collected all original tracks from DAT and other high quality sources, mastered them professionally (for the first time) and released them as the "Recollection" album in 2019, along with new track "Kinetic". Members: