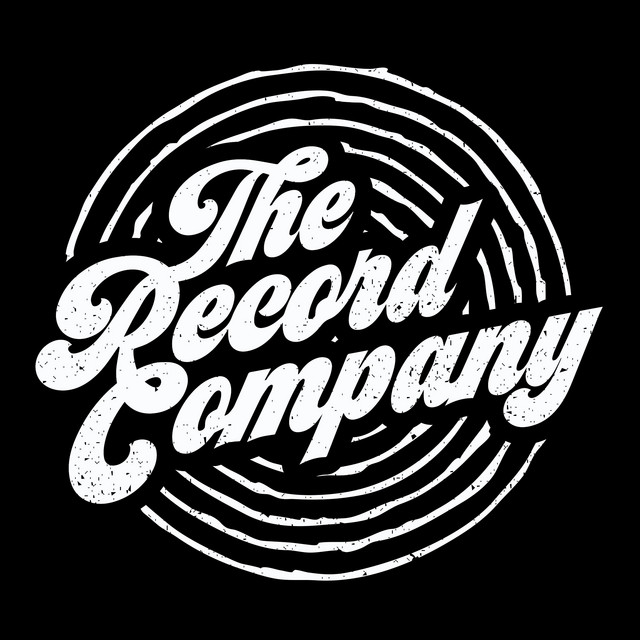 On their new album @AllOfThisLife (due out June 22), The Record Company have pushed the limits of their production and arrangements into uncharted territory, while still capturing all the irresistible power and spontaneity of their live shows. “The record to us is about making yourself better,” the band explains. “It’s about owning your spot in the world. If you’re not on the right path, the only person who can take that next step to fix it is you.” The Record Company's own path is a rock n' roll dream made real, fueled by talent and determination. This trio of gritty underdog musicians played in bars and clubs for years before joining forces in L.A., and cutting an album, @GiveItBackToYou – at home, on thrifted instruments – that turned their world upside down. Give It Back To You garnered a GRAMMY nomination, spawned three Top Five hits at Triple-A radio (including the #1 smash @OffTheGround ), and earned the band a slew of festival appearances and sold-out headline dates around the world. They made the rounds on late night and daytime TV, shared bills with John Mayer, Mavis Staples, My Morning Jacket and others, and racked up more than ten million streams on Spotify alone. The critical response was just as ecstatic, with Rolling Stone raving that the band “kick[s] up a raw, rootsy racket” and Entertainment Weekly calling the album a “soul scorcher.”